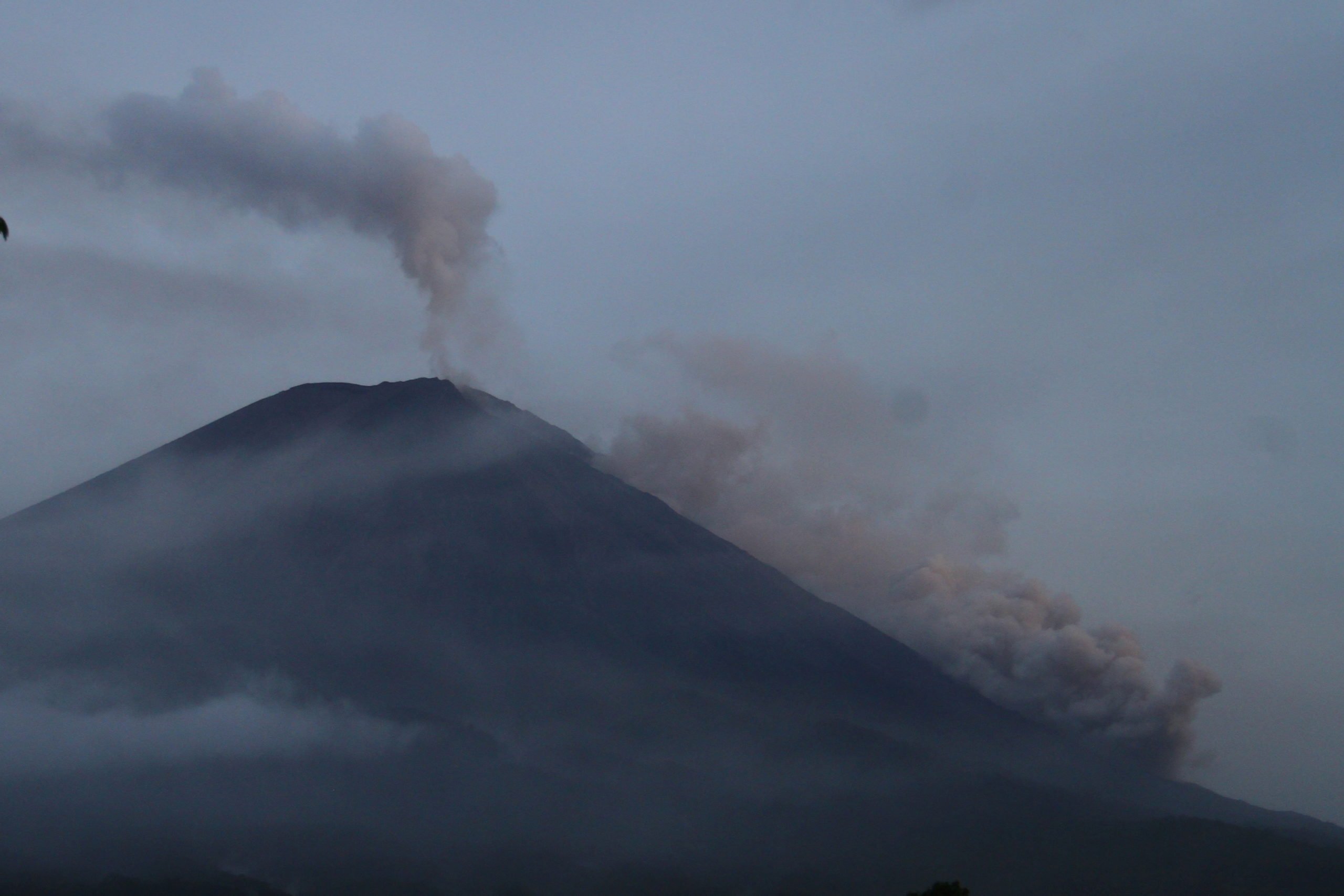 The eruption of Semeru volcano has killed at least 14 people and injured dozens on Java island, Indonesia's disaster agency said on Sunday, as rescue teams searched for victims under layers of ash, sometimes digging with their bare hands, News.Az reports citing Reuters.

Semeru, the tallest mountain on Java, threw up towers of ash and hot clouds on Saturday that blanketed nearby villages in East Java province and sent people fleeing in panic.

The eruption destroyed buildings and severed a strategic bridge connecting two areas in the nearby district of Lumajang with the city of Malang, authorities said.

A BNPB official said in a news conference late on Sunday that 14 people had been killed, nine of whom have been identified, and 56 people suffered injuries, most of them burns.

Around 1,300 people have been evacuated, while nine people remain unaccounted for, BNPB said.