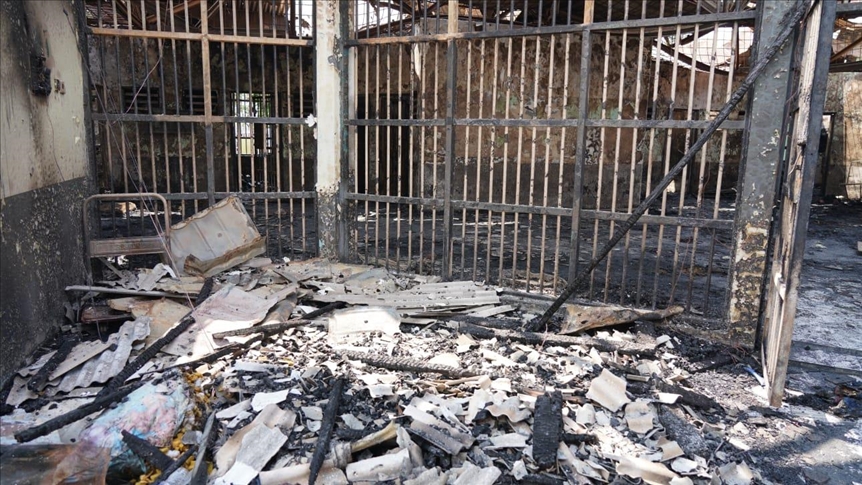 The death toll from a devastating prison fire in Indonesia has risen to 44, authorities said Thursday, as families rushed to submit DNA samples to identify inmates' remains, France24 reports.

The toll had stood at 41 a day earlier, after the blaze tore through the overcrowded prison in Tangerang, just outside the capital Jakarta, during Wednesday's early hours.

"Their remains are still at the morgue, we are coordinating with the families for them to be able to pick the bodies up" for burial, Laoly told reporters.

The bodies did not require DNA testing because they were still identifiable, despite suffering up to 90 percent burns, the minister said.

Police had received 31 DNA samples from the families of some of those killed, to help with identification.

Authorities were still investigating what caused the fire, which spread quickly through the penitentiary while most of the prisoners were asleep, locked in their cells.

Among the possible causes suspected was an electrical fault.

The jail had just over 2,000 inmates, according to a government website, more than three times its intended capacity.