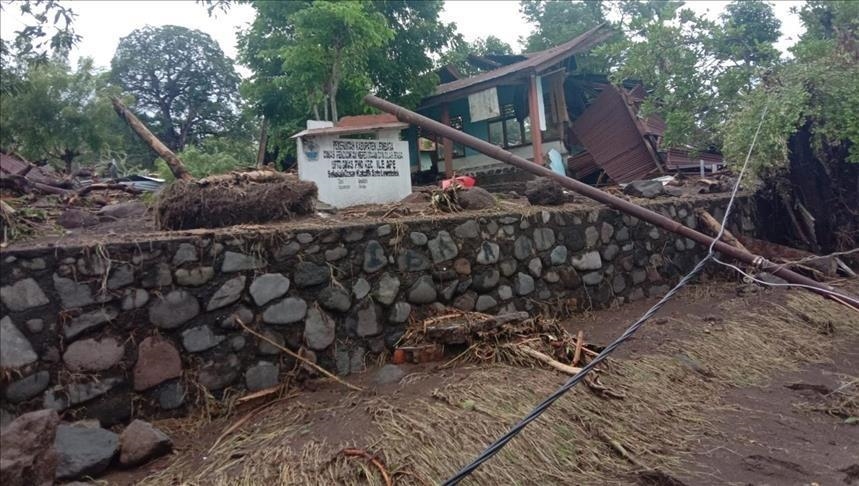 Torrential rains on Thursday unleashed flash floods in Malang and the highland city of Batu, inundating houses with mud and debris, while a wall of water destroyed local bridges.

Six people were pulled from the detritus alive, while rescuers found a half dozen bodies in Batu and two more victims in Malang.

On Friday, teams raced to find several more people unaccounted for in Batu, according to Indonesia's national disaster mitigation agency, as the dead were placed in body bags.

"Until now, we are still trying to find three people still missing," the agency's chairman Abdul Muhari said in a statement.

Fatal landslides and flash floods are common across the Southeast Asian archipelago during the rainy season, which started in September.

The disasters are often caused by deforestation and poor mitigation planning, according to environmentalists.

Seven people were killed in a landslide triggered by torrential storms in Sumatra last month.

In April, more than 200 people were killed in a cluster of far-eastern islands in Indonesia and neighbouring Timor Leste as Tropical Cyclone Seroja turned small communities into wastelands of mud and uprooted trees.