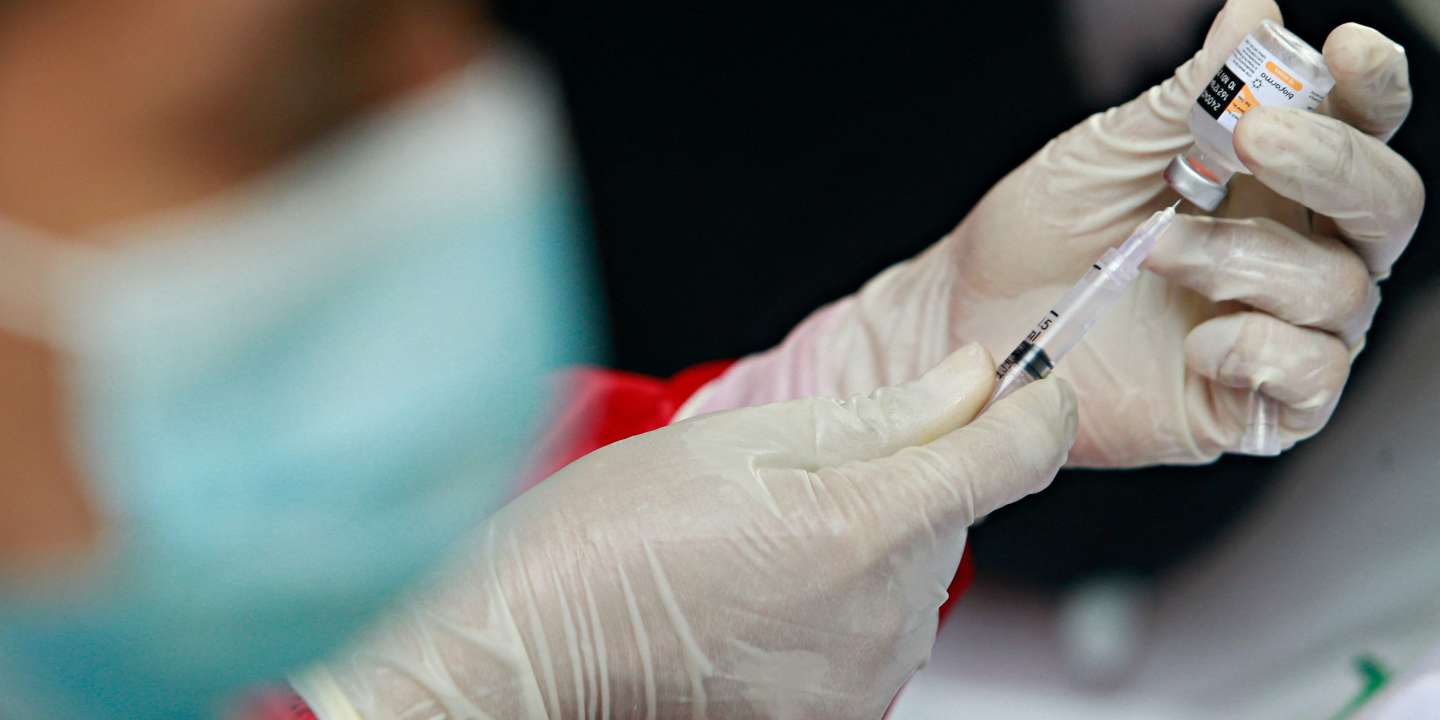 Indonesia has approved its first locally developed COVID-19 vaccine for emergency use, the head of the country's public health agency said Friday, hailing it as a step toward "the nation's independence in access to medicine," News.Az reports citing AFP.

Jakarta has stressed the importance of developing national vaccines since the beginning of the pandemic, but it currently relies on China's Sinovac and the Western-made Moderna and Pfizer-BioNTech mRNA jabs.

The IndoVac jab, developed by state-owned pharmaceutical company Bio Farma and Texas-based Baylor College of Medicine, can now be used as a primary dose for an unvaccinated or partially vaccinated adult in the world's fourth most-populous country.

"The development ... of a domestic vaccine is a pride for us Indonesians as a foundation and as the first step to achieve the nation's independence in access to medicine," head of the national food and drugs agency (BPOM) Penny Lukito said at a press conference Friday.

The medical chief said IndoVac had shown an efficacy rate of 92%, while there were no reports of death linked to it in trials and reported side effects were "generally mild."

A clinical study to use it as a booster jab is underway, Lukito said.

The agency also announced it had granted emergency use approval for an mRNA vaccine developed in China, becoming the first country to do so.

The inoculation developed by Walvax Biotechnology will be locally produced in Indonesia, the BPOM chief said.

The homegrown IndoVac jab has been granted a halal certificate, meaning it can be administered in line with the Islamic faith in Muslim-majority Indonesia.

As the delta variant swept through the country, Indonesia became the epicenter of Asia's COVID-19 pandemic in July last year.

Daily cases declined significantly by the end of the year but the spread of omicron brought confirmed cases back to 30,000 a day.

It has since seen another sharp fall in case numbers and eliminated quarantine requirements for vaccinated travelers.

Vaccination rollout has also been relatively slow compared to developed nations, with less than two-thirds of the population of 270 million receiving two jabs.