Indonesia adopts law to relocate capital from Jakarta to Borneo 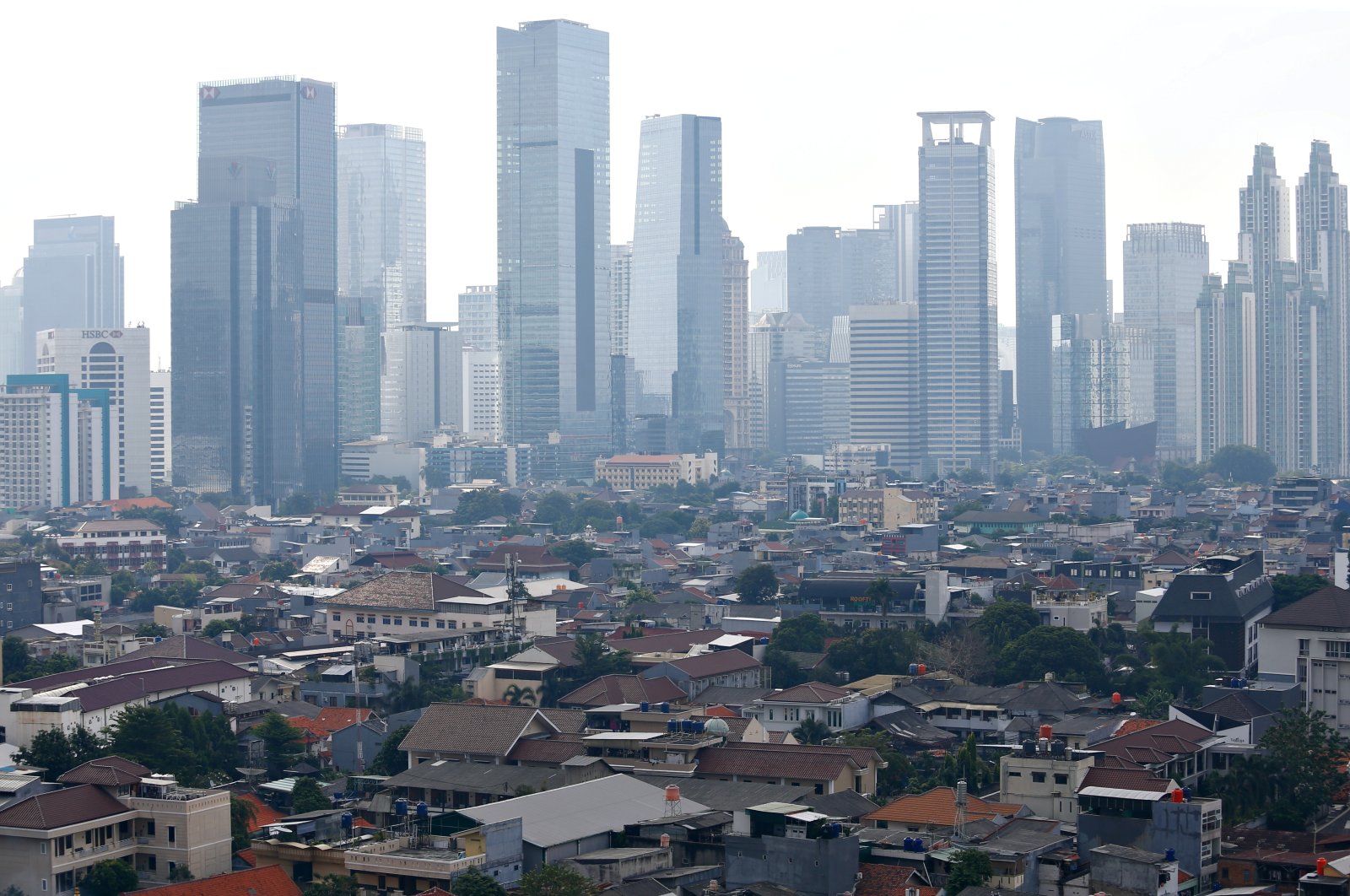 Indonesia's parliament voted Tuesday to approve a bill that would materialize the long-rumored relocation of the national capital from Jakarta to the island of Borneo, News.Az reports citing Reuters.

The new state capital law, which provides a legal framework for President Joko Widodo's ambitious $32 billion megaproject, stipulates how the development of the capital will be funded and governed.

"The new capital has a central function and is a symbol of the identity of the nation, as well as a new center of economic gravity," Planning Minister Suharso Monoarfa told parliament after the bill was passed into law on Tuesday.

The new center will be called "Nusantara," a Javanese name for the Indonesian archipelago chosen by the president, Monoarfa announced on Monday.

Plans to relocate the government from Jakarta, a bustling megacity of 10 million people that suffers from chronic congestion, floods and air pollution, have been floated by multiple presidents, but none have made it this far.

Jokowi, as the president is known, first announced the plan in 2019, but progress was delayed by the pandemic.

Southeast Asia's largest economy has envisioned the new capital as a low-carbon "super hub" that will support pharmaceutical, health and technology sectors and promote sustainable growth beyond Java island.

But critics say the law was rushed through with limited public consultation and environmental consideration.

Nusantara – which follows the creation of new capitals in countries like Brazil and more recently Myanmar – will be led by a chief authority whose position is equivalent to a minister, deputy chair of the bill's special committee, Saan Mustofa, said on Monday.

Among those being considered for the position, according to local media reports, are former Research and Technology Minister Bambang Brodjonegoro and Jakarta's former Governor Basuki Tjahaja Purnama, better known as Ahok.