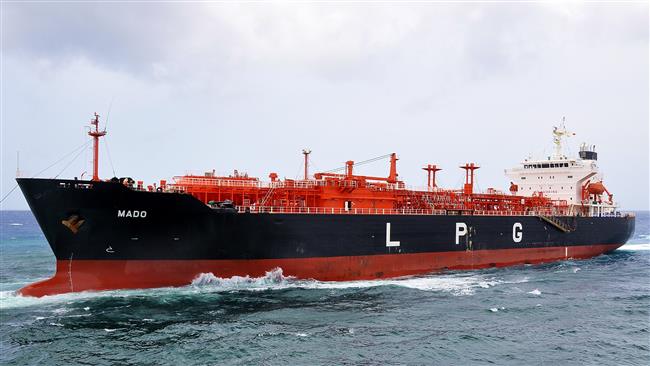 Indian media say the country has for the first time signed a contract to import liquefied petroleum gas (LPG) from Iran as part of New Delhi’s plans to support the rising fuel demand by the urban sector, PressTV reports.

The Press Trust of India (PTI) news agency reported that the deal allowed several state-owned oil firms to import one very large gas carrier (VLGC), or 44,000 tons, of LPG from Iran per month for an initial six-month period.

India imports almost a million tons of LPG every month to meet rising demand that has been further fuelled by the government drive to give free gas connections to poor women, the news agency quoted industry sources as saying.

Sources told the PTI that LPG imports will rise over the next three years to 16-17 million tons as the government pushes for making available cooking gas cylinders to the poor and wean them off polluting fuels.

The country had imported 8.8 million tons of LPG in 2015-16. Imports last year made India the world's second-largest importer of liquefied petroleum gas (LPG), behind China. It overtook Japan, which imported 10.6 million tons.