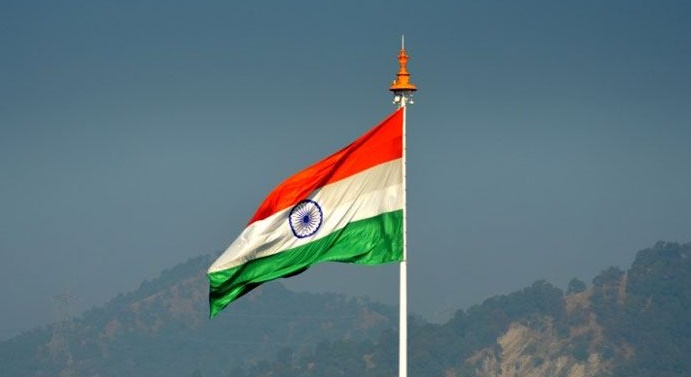 The India-Russia joint training Exercise INDRA 2021 commenced at Prudboy Ranges, Volgograd on Wednesday with an opening ceremony that saw the unfurling of the national flags of both countries.

An official release stated that exercise INDRA 2021 will enhance interoperability between the Indian and Russian Armies.

The aim of the exercise is to facilitate joint training between Indian and Russian Armies to jointly plan and conduct counter-terror operations under the United Nations mandate. The conduct of the exercise will also entail academic discussions between expert groups of both contingents.

The exercise will focus on unit-level joint planning and conduct of anti-terrorist operations and will include cordon and search operations, intelligence gathering and sharing, perception management, humanitarian laws and hostage rescue in simulated settings, the release said.

Exercise INDRA will strengthen mutual confidence, interoperability and enable sharing of best practices between the armed forces. It will be another landmark event in the history of India-Russian defense cooperation, the release added.