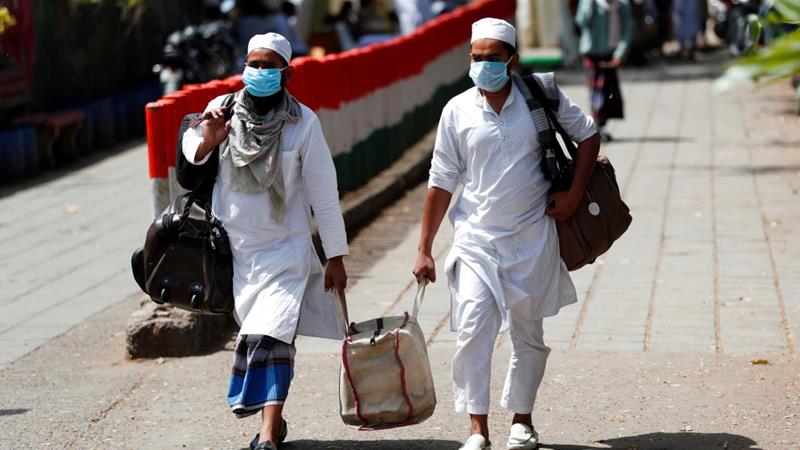 The surge has forced some cities to tighten their anti-virus measures -- including the eastern metropolis of Kolkata, which halted flights from other major Indian cities on Monday. It has set up dozens of containment zones in recent days.

A new lockdown was imposed on the capital of southern Kerala state, Thiruvananthapuram, with public transport shut and only pharmacies allowed to open.

The clampdown came after hundreds of new cases were reported across the state, which had been praised for its action to curtail the pandemic. It passed a law on Sunday making face masks and social distancing compulsory for the next 12 months.

While the United States and Brazil have the highest number of cases worldwide, India's tally is expected to keep rising for several more weeks. Experts predict there will be one million cases by the end of July.