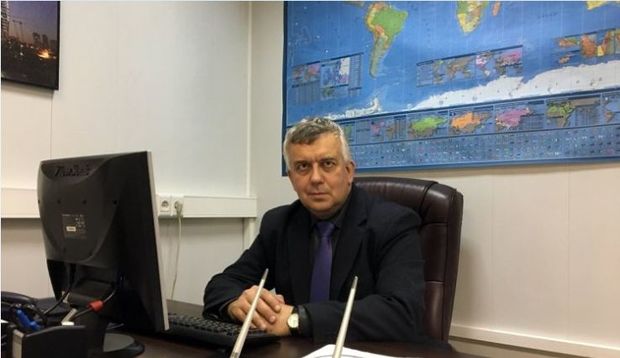 There is nothing surprising that parliaments of such European countries as the Netherlands and Belgium following the French Senate have adopted anti-Azerbaijani and anti-Turkish resolutions, Russian historian and political analyst Oleg Kuznetsov told News.Az.

He noted that for many decades, European countries have used the so-called "Armenian factor" against Turkey at the first opportunity.

"Back in 2015, I published a monograph on the history of Armenian transnational terrorism of the 20th century, in which I made public a US CIA document describing more than 300 terrorist acts by Armenian groups around the world in the 70s and 80s, which were directed against Turks and targets associated with Turkey.  It turned out that France and Belgium were the two European countries where most of these crimes were committed.  In these countries, Armenian terrorists felt quite comfortable and were not even essentially pursued by the police. This proves that the authorities of these countries patronized Armenian extremists and terrorists."

Kuznetsov also stressed that the patronage of Armenians by the French has a long historical tradition.

"Already in the 18th century, an order was established near Paris, which aimed at spreading Catholicism among the Christians of the Ottoman Empire. And today about 15% of Diaspora Armenians in the world are Catholics. That is, France has traditionally considered itself to be the patron of Armenians."