In Photos: Heatwaves, drought and wildfires in Europe 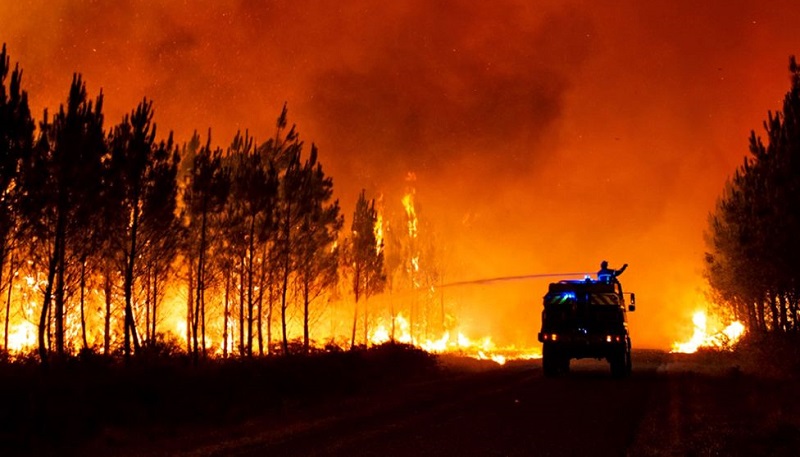 Temperatures across Europe have caused governments to issue health warnings.

Portugal, Spain and France have seen temperatures rise well above 40C (104F), and in the UK, the government has issued an extreme weather notice.

Experts say heatwaves and droughts are becoming more frequent and extreme because of climate change. 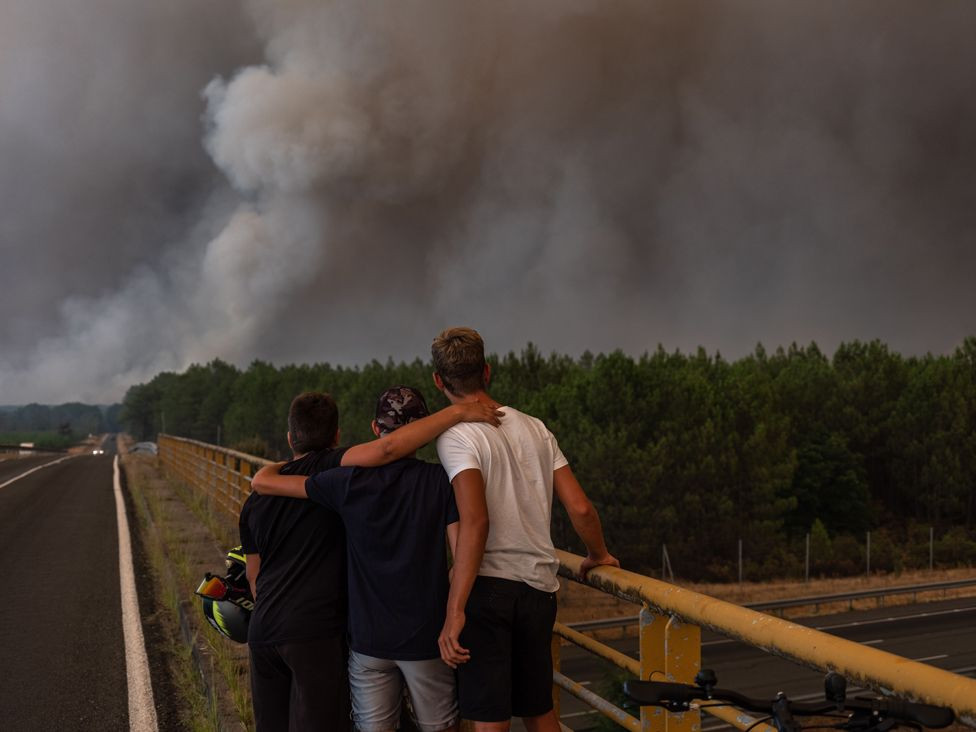 Thousands of people have been evacuated from their homes as dozens of properties and large areas of forest are destroyed. (NURPHOTO/SHUTTERSTOCK) 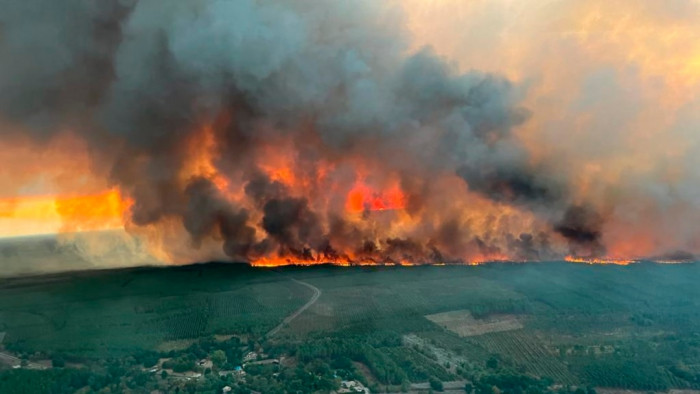 Large areas of grass have turned yellow due to the dry conditions in Holyrood Park, Edinburgh. The Scottish Fire and Rescue Service (SFRS) issued a 'very high' risk of wildfires alert across southern and eastern Scotland with long, dry sunny spells expected over the coming days. (PA Media) 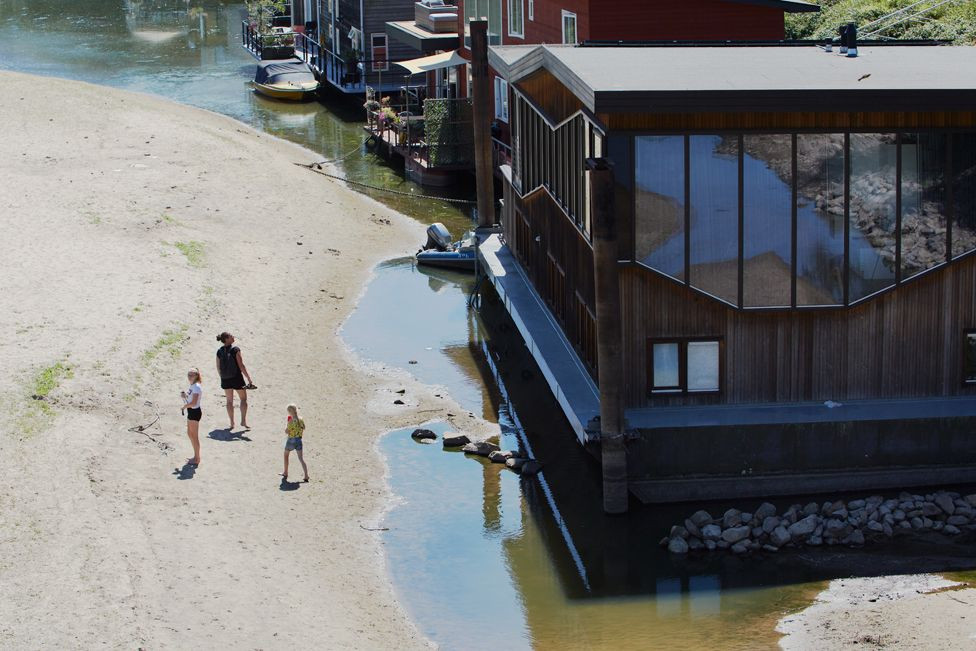