Imprisoned blogger Lapshin has no complaints about detention conditions 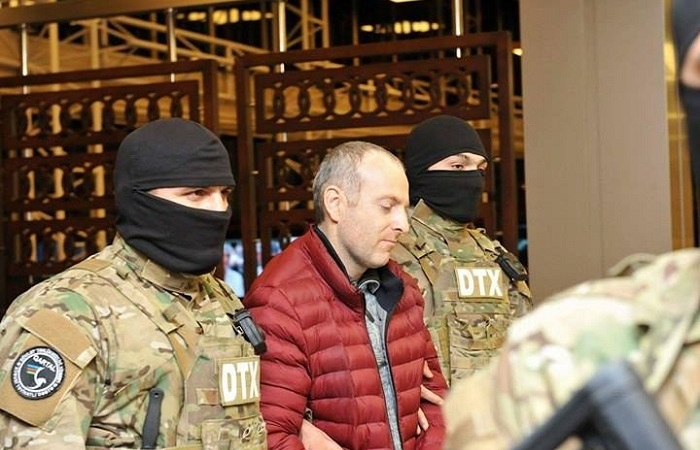 Investigation into Lapshin’s case continues and the embassy is in constant contact with his lawyer, said Apashkin, Azvision reports.

“On March 15, consular officers of the embassy held a meeting with Russian citizen Alexander Lapshin, who is detained in the Baku Investigative Prison No. 1,” noted the press attaché.

He added that Lapshin has no complaints about the detention conditions.

“He is in satisfactory health condition,” said Apashkin.

On Jan. 17, Alexei Stuk, deputy prosecutor general of Belarus, ruled to extradite Lapshin to Azerbaijan. Lapshin was brought to Azerbaijan on Feb. 7.