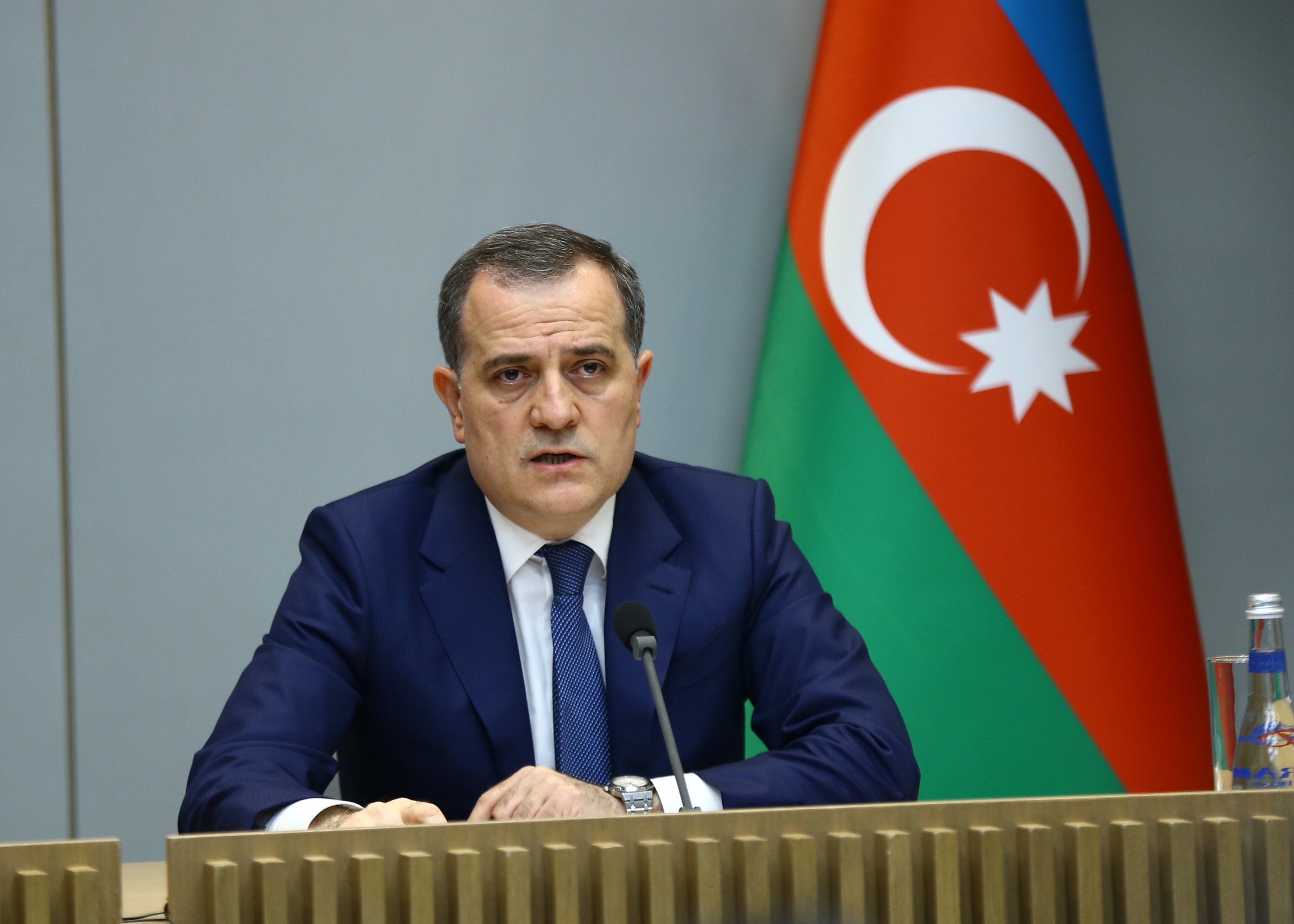 The parties also discussed the prospects for cooperation between Azerbaijan and the EU, issues of strategic energy partnership.

The Azerbaijani Foreign Minister informed about the new realities in the region after the 44-day war and the signing of tripartite statements, the possibilities for achieving a lasting peace and Azerbaijan's position on the normalization of Armenian-Azerbaijani relations. The importance of the full implementation of the signed tripartite statements to ensure peace and stability in the region was emphasized.

The parties exchanged views on other issues of mutual interest, including issues of regional and international security.