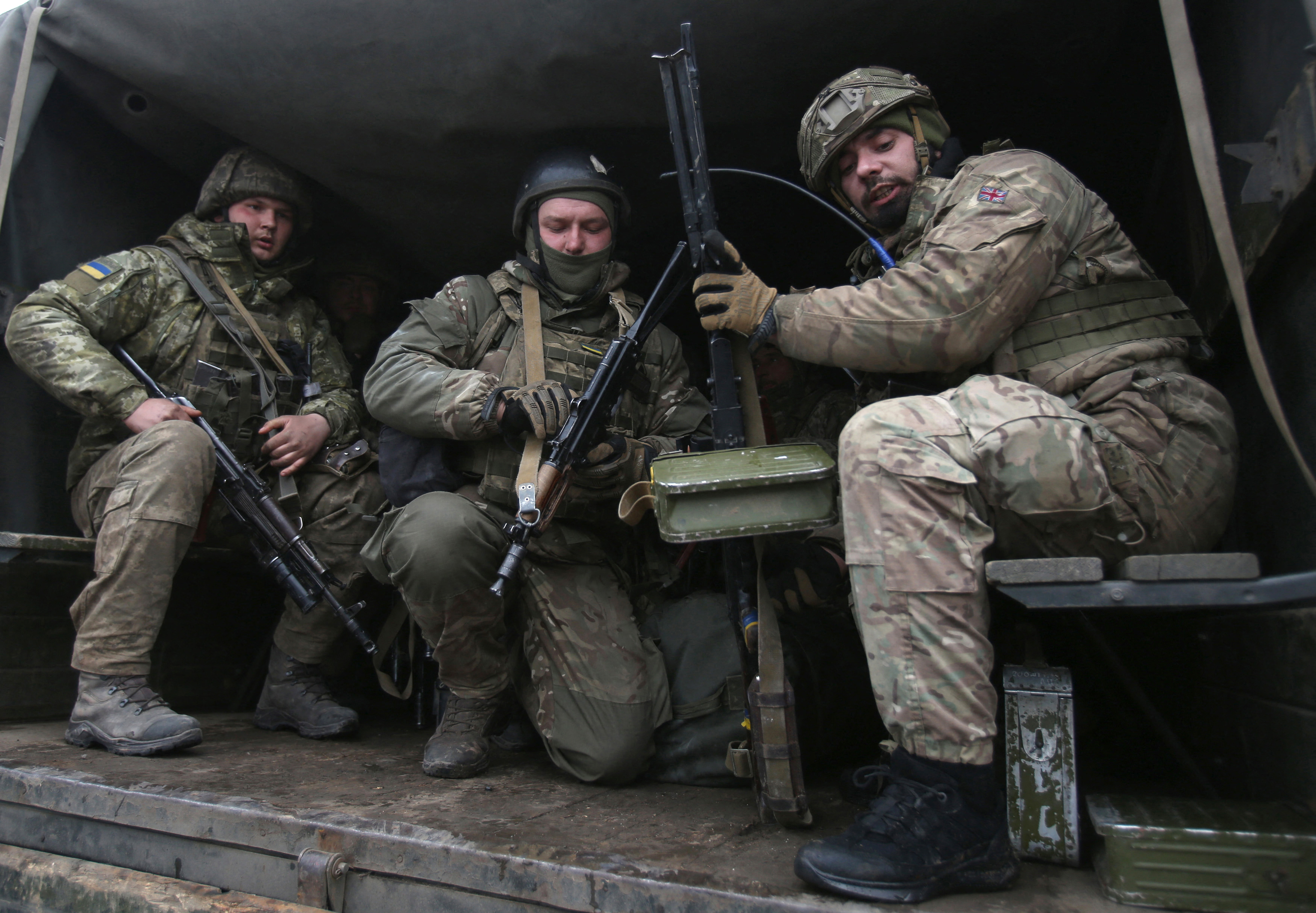 The International Monetary Fund has slashed its expectations for global economic growth over the next two years because of Russia's invasion of Ukraine, comparing the ripple effects from the conflict to an "earthquake," News.az reports citing CNN.

"The economic effects of the war are spreading far and wide," the organization said in its latest outlook, published Tuesday.

The IMF now expects the world economy to expand by 3.6% in both 2022 and 2023, a sharp deceleration from growth of 6.1% in 2021. The new forecasts reflect downgrades of 0.8 and 0.2 percentage points, respectively, from its January forecast.

The outlook assumes that the war remains confined to Ukraine, that further sanctions on Russia don't target its huge energy sector and the effects of the pandemic continue to fade.

IMF says the conflict will hit Ukraine and Russia the hardest. The IMF expects Ukraine's economy to shrink 35% this year, while the West's efforts to punish Russia are poised to cause its economy to contract by 8.5%. But because the war has caused a spike in the price of energy and other commodities, worsening supply chain problems and feeding expectations for more persistent inflation, its effects will be felt almost everywhere.

"The war will severely set back the global recovery, slowing growth and increasing inflation even further," the IMF said in its report, emphasizing that the world economy had not fully recovered from the coronavirus pandemic when Russia invaded Ukraine in late February.

In Europe, which relies heavily on Russia to meet its energy needs, growth is now expected to slow to 2.8% in 2022, a downgrade of 1.1 percentage points versus January.

The United States is comparatively insulated. Yet weakness among its trading partners, as well as the Federal Reserve's plans to quickly pull back pandemic-era support for the economy and raise interest rates, are weighing on the outlook. The IMF projects US growth of 3.7% in 2022 and 2.3% in 2023, down 0.3 percentage points since its last forecast.

While the report observes that "global economic prospects have worsened significantly" since the start of the year, it does not predict a recession, which the IMF typically calls when growth falls to 2.5% or lower.

But the IMF also notes uncertainty "well beyond the normal range" surrounding its projections because of the unprecedented nature of the shock. And the risks of an even greater slowdown, combined with persistently high inflation, are rising.