The ceasefire is violated, the provisions of the Agreement are not observed - Political scientists 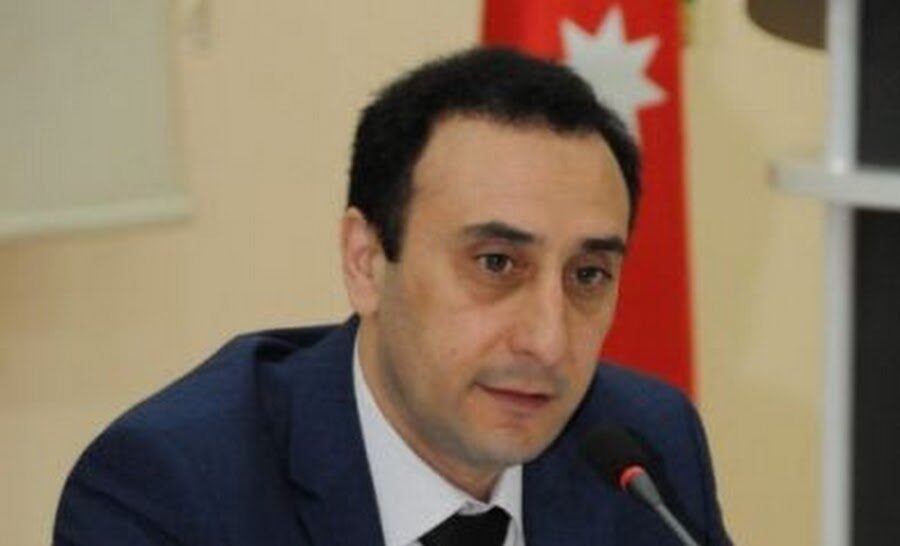 “We have repeatedly witnessed illegal Armenian armed groups resorted to provocations territories where Russian peacekeepers temporarily stationed. The ceasefire is violated, the paragraphs of the agreement are not observed,” political scientist, director of the Caucasus Historical Center Rizvan Huseynov told News.az.

According to Mr. Huseynov Azerbaijani side through loudspeakers warned them not to carry out illegal technical and excavation work: “These territories are mainly Aghdam region, Piriler village, and its surroundings.”

Political scientists emphasized that these actions are against the law, and thread for the Azerbaijani side as well: “The Azerbaijani side is obliged to prevent the construction of fortifications, trench positions, and the activities of illegal Armenian armed groups.”