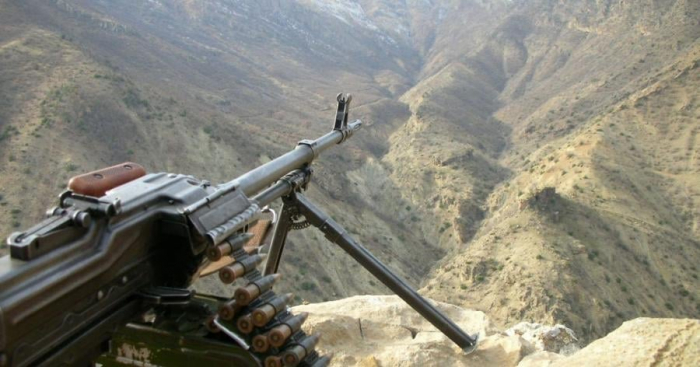 On March 5, starting from 00:40 to 00:50, members of the illegal Armenian armed detachment in the territory of Azerbaijan, where the Russian peacekeepers are temporarily stationed, subjected to fire the positions of the Azerbaijan Army in the direction of Gulustan settlement of the Goranboy region, the Defense Ministry told News.Az.

Currently, the situation in these directions is stable, and the Azerbaijani army controls the operational situation.