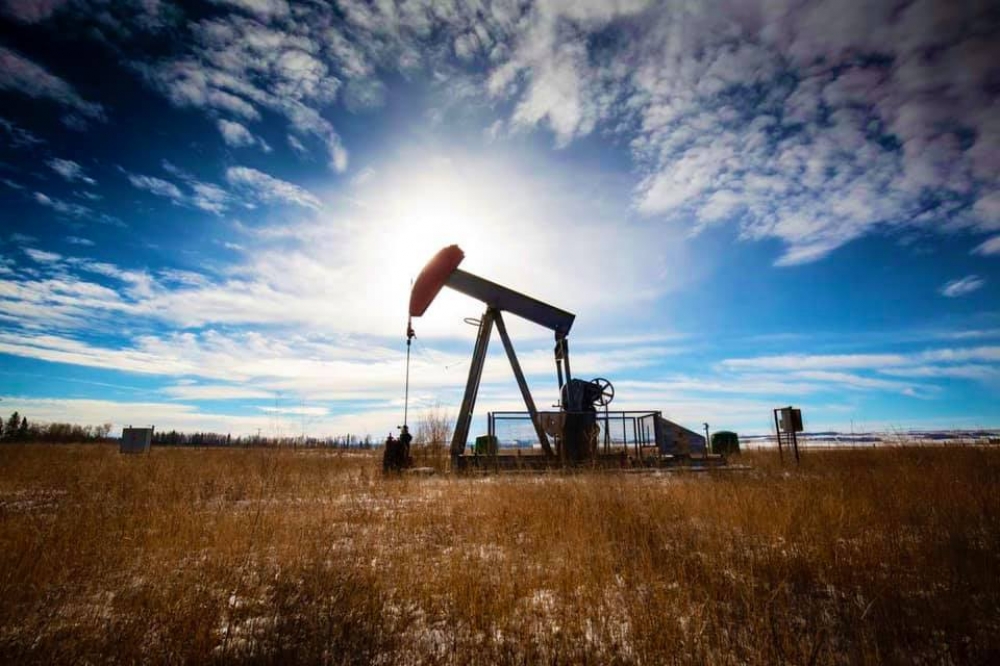 Global oil supply has declined to its lowest level in nine years due to massive production cuts by OPEC+ nations, according to the International Energy Agency's (IEA) monthly oil report on Friday, Anadolu Agency reports.

Oil supply globally plunged to an average of 86.86 million barrels per day (bpd) in June, down 2.39 million bpd from May, according to the IEA's Oil Market Report for July 2020.

"During June, global oil output tumbled to a nine-year low after Saudi Arabia cut an extra 1 million bpd below its OPEC+ target and output in both Iraq and the US fell by around 0.5 million bpd," the IEA said in its report.

"Record OPEC+ cuts drove most of the decline in June. The group cut crude output by nearly 2 million bpd more than in May, lifting its overall cut above 10 million bpd and boosting compliance to 108% from 88% a month earlier," it added.