ICRC witnessed how we were tortured by Armenians, says freed Azerbaijani hostage 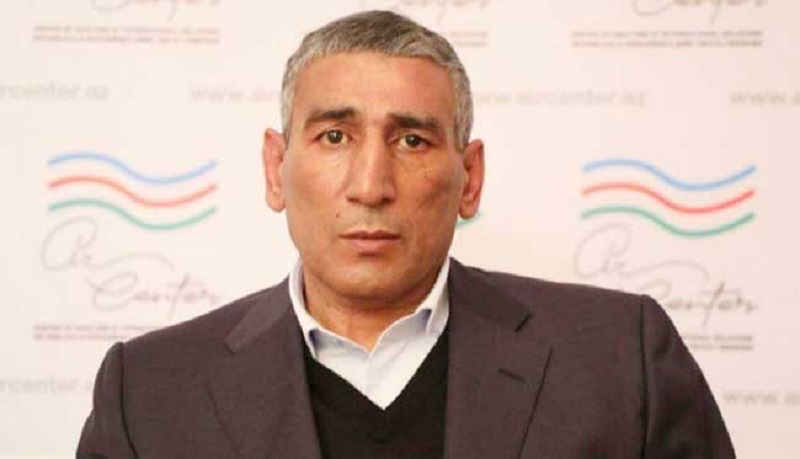 Shahbaz Guliyev, who had been held hostage by Armenia for many years and who was released and brought to Azerbaijan on 14 December 2020, expressed gratitude to President Ilham Aliyev for ensuring his release.

“I’m in Azerbaijan, and I’m grateful to Azerbaijani President Ilham Aliyev for this. Karabakh is Azerbaijan!” Guliyev said at a press conference held by the State Commission on Prisoners of War, Hostages and Missing Citizens on Thursday.

Guliyev recalled that he was taken hostage by Armenians while visiting their native lands.

“Dilgam Asgarov was taken hostage after me. I was tortured just like them. In the evening they were not allowed to sleep, until the morning they were forced to listen to voices. An employee of their "National Security Service" beat us with a truncheon almost every night. They did not believe that we had come to visit the graves of our parents, they called us terrorists, saboteurs,” he said.

Guliyev added: “On the last day, a doctor from the International Committee of the Red Cross visited us. The doctor said that I needed to put a plaster cast on my arm, but they objected. The ICRC witnessed how we were tortured. The Armenians did not allow us to write in letters about the torture inflicted on us. A year later, in the Shusha prison, we were tied to a cell. The 44-day Patriotic War shook up the whole Armenia.”