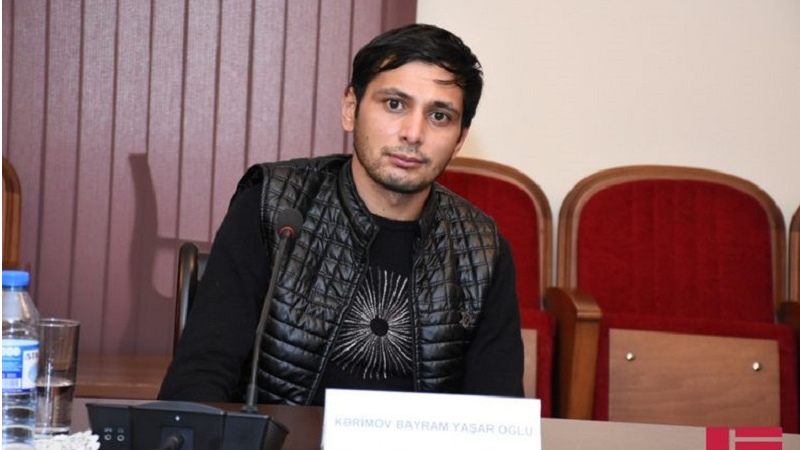 Azerbaijani soldier Bayram Karimov, who was released from Armenian captivity and brought home, said he was wounded in the battles for the liberation of Shusha city.

“I was captured after being wounded in the battles for the liberation of Shusha,” Karimov said at a press conference held by the State Commission of Azerbaijan on Prisoners of War, Hostages and Missing Persons.

The soldier said he was in an unconscious state while being captured.

“When I opened my eyes, I was in Armenia. During my stay in Armenia, I had been tortured despite being severely wounded,” he added.

Karimov also expressed gratitude to Azerbaijani President Ilham Aliyev for securing his release from Armenian captivity and his return to the homeland.