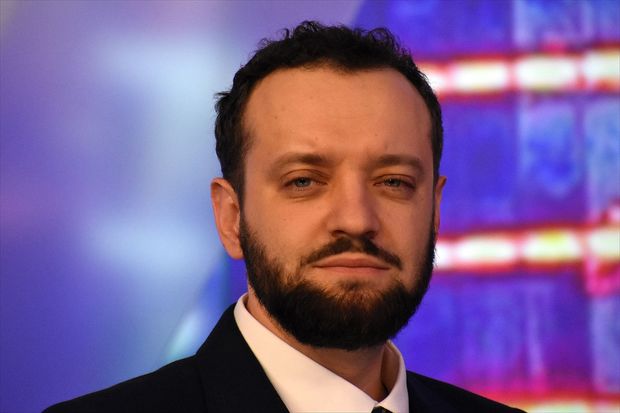 I am not at all surprised that there are citizens in Armenia who are ready to vote for Azerbaijani President Ilham Aliyev, Israeli lawyer and expert on international law and international politics Mikhail Finkel told News.Az.

"They see that Ilham Aliyev is the leader who cares about his people. The kind of leader who keeps his promises. He promised victory and he gave that victory. He promised that the army would be stronger and better equipped, and he made it true. Unlike Nikol Pashinyan, his words do not differ from his deeds. Pashinyan only lied and rattled his weapons. But in reality, he ended up with a poor army, backwardness, stealing, and cronyism. But looking at the opposition, they see that it is the same, the same empty talk, only in different packaging. The same empty nationalism and neo-fascism."

According to the expert, under the current authorities and even if the current opposition comes to power, Armenia will face poverty, sanctions, numerous lawsuits for the huge number of crimes committed in different years against the Azerbaijani people.

"Nothing good, no good prospect. No improvement in living standards, health care, or the army. I sincerely pity the Armenian people, who have such terrible leaders and such a worthless opposition. And the Azerbaijani people, on the contrary, are lucky to have such a leader and government."