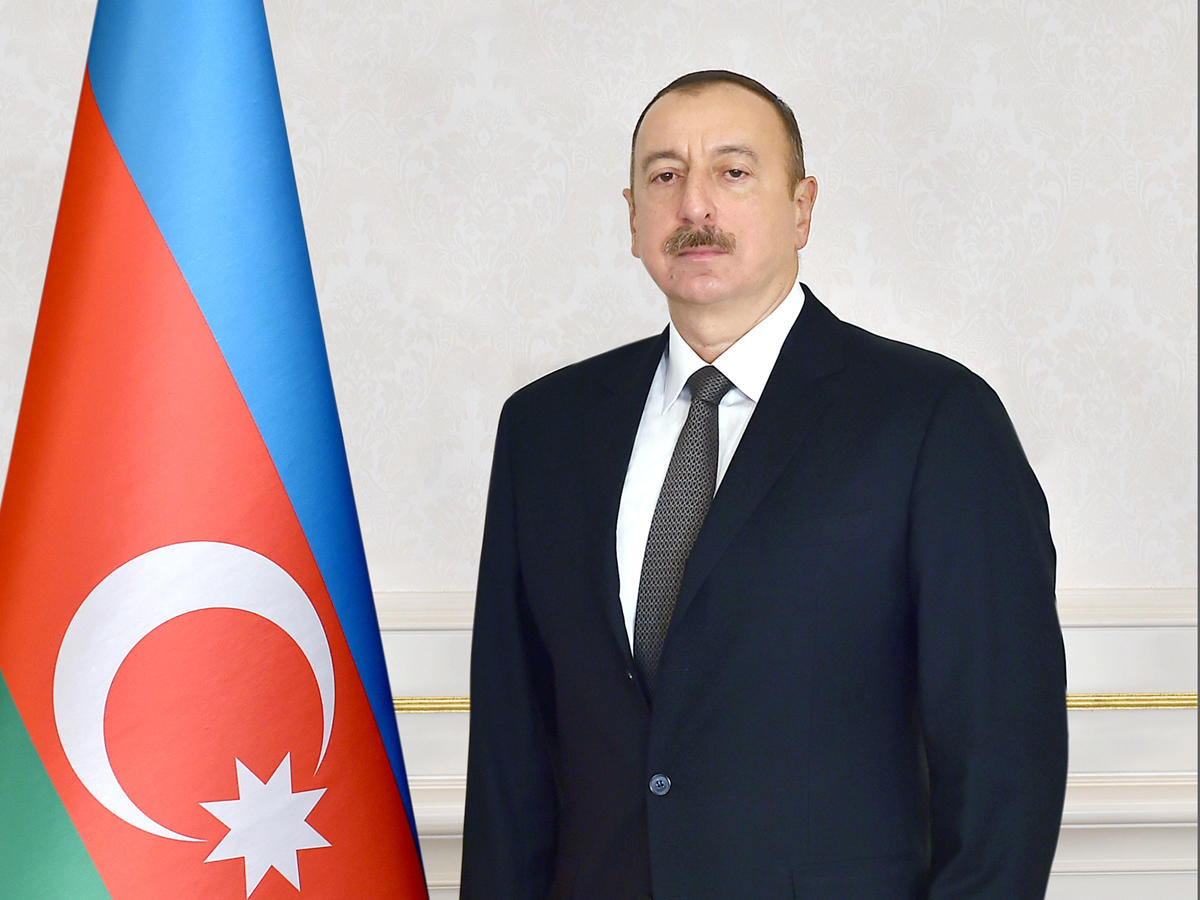 "Heydar Aliyev established the Azerbaijan Army, the most powerful army in the Caucasus region."

“Heydar Aliyev transformed Azerbaijan, which had been experiencing a period of deterioration, division and civil strife, into a country that is stable, peaceful and well-accepted by the world,” the article said. “In a very short time period, he produced important successes during his 10 years of governance.”

“Heydar Aliyev established the Azerbaijan Army, the most powerful army in the Caucasus region,” Suver said. “He made an independent Azerbaijan accepted around the world from America to Russia and Iran to France.”

“Heydar Aliyev increased the effectiveness of Azerbaijan in the world by making Azerbaijan a member of important international organizations in the democratic bloc,” the article said. “He adopted the Latin alphabet, which created integration with the Turkish and Western world.”

According to the article, Heydar Aliyev helped ensure the natural resources of Azerbaijan could be presented to world markets.

“In this context, on Sept. 24, 1994, Heydar Aliyev clinched the deal for the Baku-Tbilisi-Ceyhan Pipeline, which was called the “Agreement of the Century”,” Suver said.

“With the Baku-Tbilisi-Ceyhan pipeline, Heydar Aliyev not only strengthened the Turkish-Azerbaijani brotherhood, but also introduced Azerbaijan’s natural resources, Caspian energy resources, to the whole world and attracted the interest of Western states to Azerbaijan,” the article said.

According to the article, President Ilham Aliyev, who took over the mantle from Heydar Aliyev, raised the national income per capita of Azerbaijan from $850 to $10,033 in 14 years.

“Ilham Aliyev and his colleagues also lowered the unemployment and poverty rate to less than 5 percent,” Suver said. “They transformed Azerbaijan from a country that was invested in, to a country that makes its own investments. They also initiated projects for Shah Deniz, the South Caucasus Pipeline, TANAP and TAP, all of which have allowed Azerbaijan to have a say in the world.”

“Ilham Aliyev and his colleagues helped bringing the attention of the world to Azerbaijan with Eurovision, then the European Olympics, Formula 1 races and the Islamic Games,” Suver said. “They have undertaken great development activities in Azerbaijan in such cities as Baku, Ganja, Nakhchivan and Sheki.”

“Contemporary and modern urbanism was created by combining the civilizational line from history with exceptional beauty,” Suver said.

“Ilham Aliyev and his colleagues realized a concept of urbanism in harmony with history and Azerbaijan,” the article said. “If we need to give somebody her due, the contribution of First Lady Mehriban Aliyeva is immense.”

According to the article, the Azerbaijani government continues to grow without being affected by the conflicts and crises experienced in the Middle East, Europe and Ukraine.

According to the article, despite the negativities in the world, the Azerbaijani government is overcoming problems that stem from low oil prices with investments made in non-oil fields such as the development of industry with its economic and social measures, the opening of agricultural fields and an increase in production.

Suver further said that in other words, President Ilham Aliyev and his team have literally protected the inheritance from Heydar Aliyev, realizing the contemporary Azerbaijan that Heydar Aliyev dreamed of.