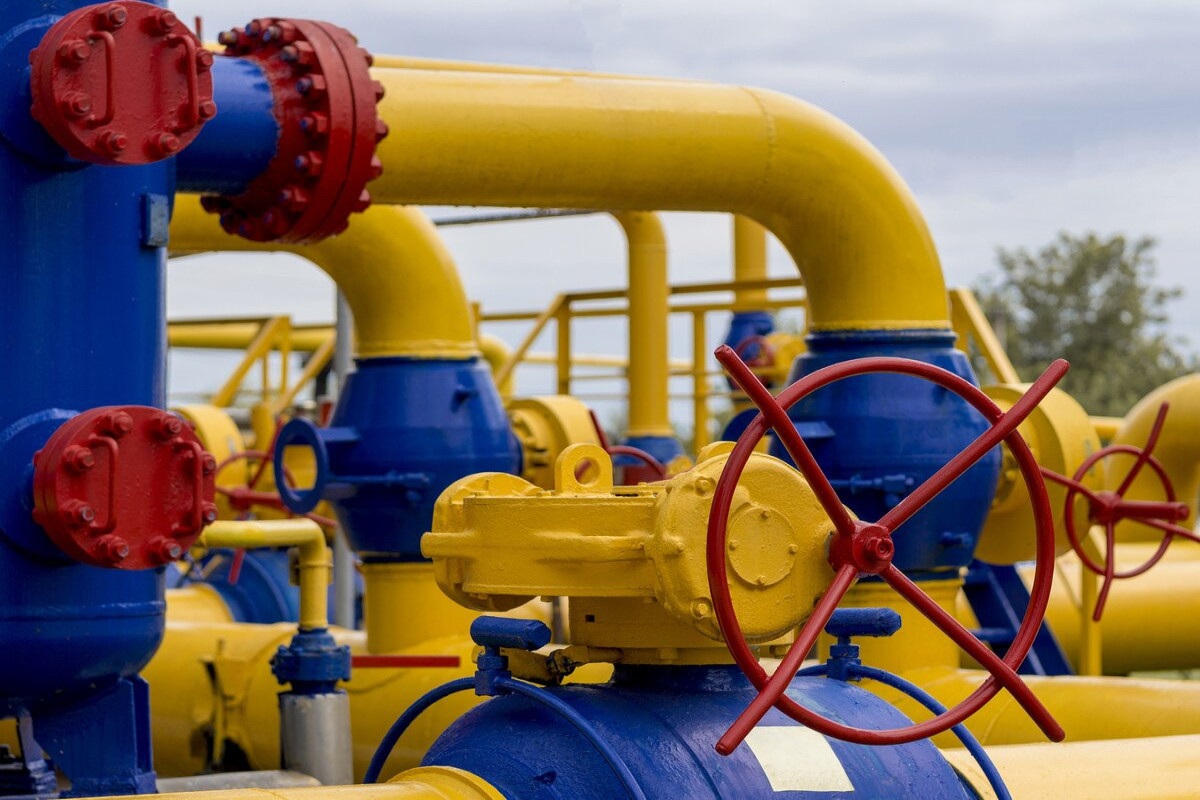 The statement said the prime minister called the meeting due to rising energy prices as a result of the war in neighboring Ukraine and the prospect of European gas shortages in autumn and winter. Orban posted a photo of the meeting on Facebook with a caption saying "Energy emergency in Europe!"

Under a 15-year deal with Gazprom signed last year, Hungary receives 3.5 billion cubic meters (bcm) of gas per year via Bulgaria and Serbia under its long-term deal with Russia, and a further 1 bcm via a pipeline from Austria.

Foreign Minister Peter Szijjarto said Budapest was in talks to buy more gas before the heating season, on top of its existing long-term contract with Russia, which supplies 85% of the country's gas needs.