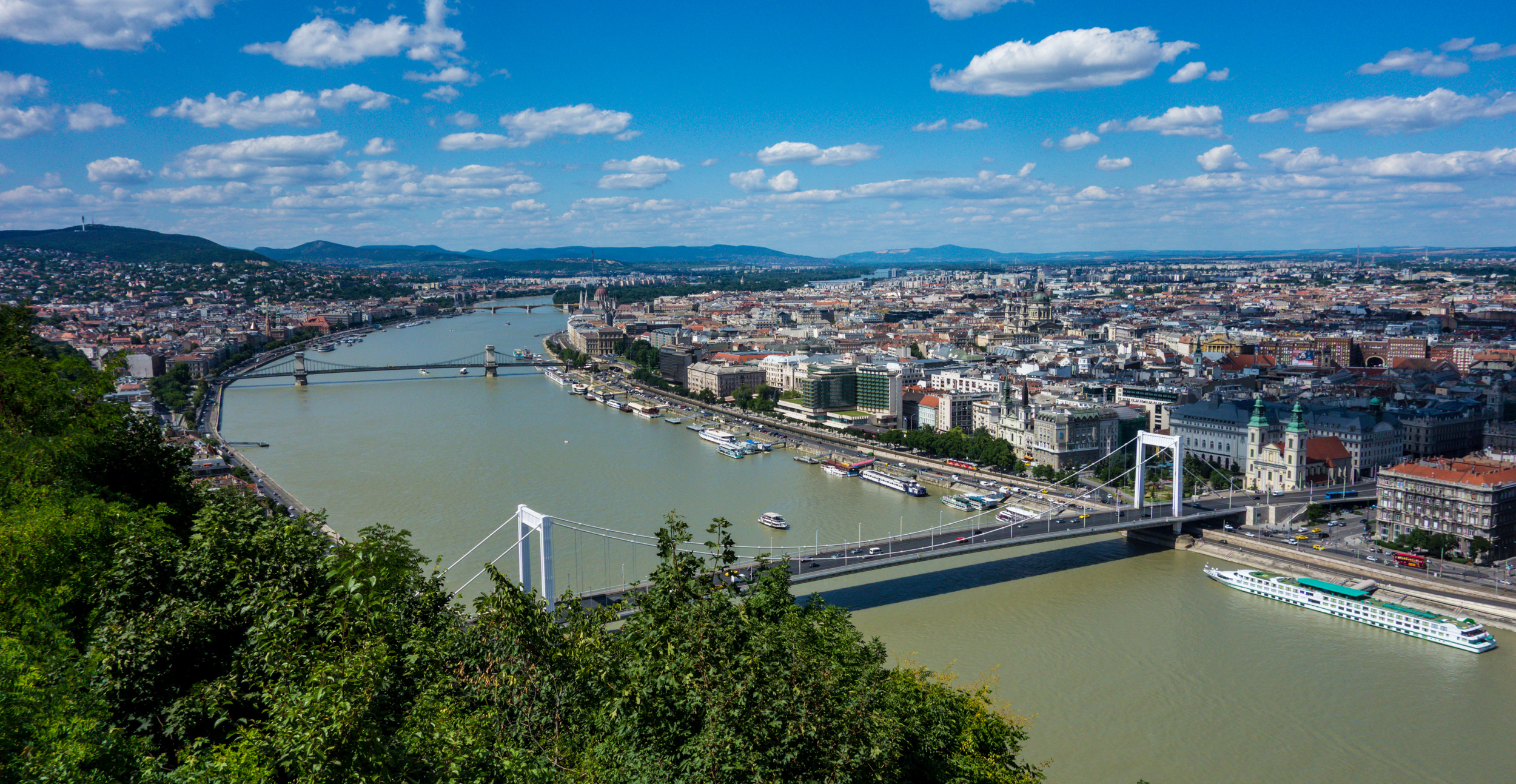 "The (previous) highest night temperature level was recorded in the city of Szeged on July 24, 1894 at 24.6C (76.28 F) and the (latest) temperature was measured at 25.4C (77.72F) in the capital Budapest yesterday," the Hungarian General Directorate of Meteorology said in a statement.

Europe is struggling with extreme temperatures as the heatwave in Spain and Portugal killed more than 330 people last week, while the UK recorded its hottest temperature ever last Tuesday.

Meanwhile, in southwestern France, wildfires have devoured thousands of hectares of land.