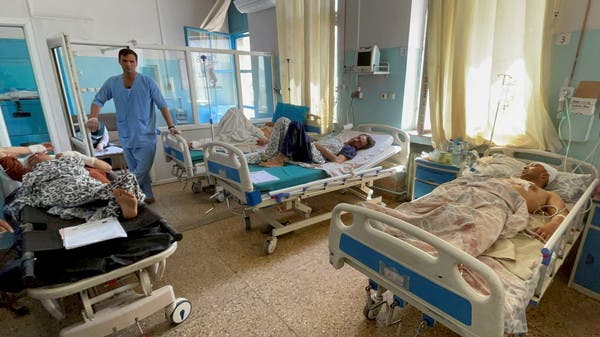 Hundreds of medical facilities in Afghanistan are at risk of imminent closure as Western donors funding them are banned from doing business with the new Taliban government, according to World Health Organization officials. There is.

Rick Brennan, director of regional emergency at the United Nations Health Organization, told Reuters that about 90% of 2,300 medical facilities across the country could have to be closed soon this week.

He said Western donors could have regulations that would prevent them from doing business with the Taliban without going into more detail.

“We plan to suspend operations in most of them (medical facilities). One estimate is that up to 90% will probably cease functioning later in the week, which is associated with increased illness and death. Probably, “Brennan said.

He said the WHO was trying to fill the gap by providing supplies, equipment and funding to 500 health centers.