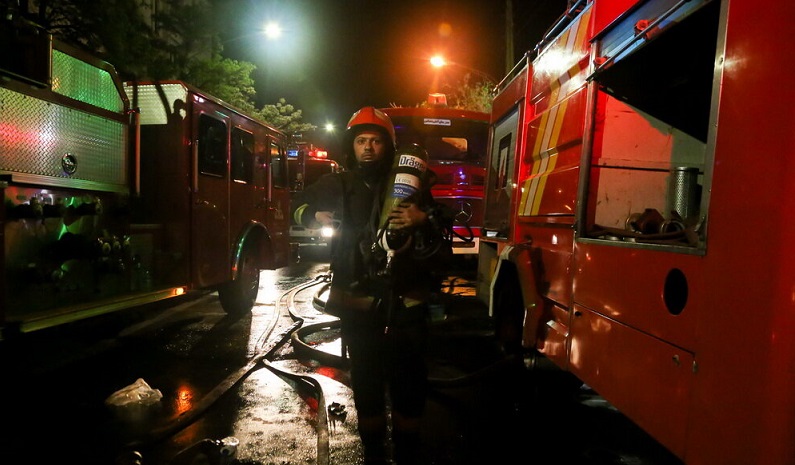 About 30 stores have burned down completely in a huge fire that erupted on Saturday morning in a mall in downtown Tehran, the capital city of Iran.

No casualties have been reported yet, according to the semi-official Iranian Students' News Agency, News.Az reports citing Xinhua.

Tehran Fire Department Spokesman Jalal Maleki said the blaze was reported at 7:38 local time (0408 GMT) in Tehran Grand Bazaar. Firefighters from six stations were sent to the scene of the incident, arriving there in three minutes.

He added the fire has so far destroyed 30 stores, damaged many walls in the building and shattered glasses.

Maleki said a major part of the flames has been quenched.

The mall is located in Hajeb Al-Dowleh historical market, which is one of the oldest arcades in Tehran Grand Bazaar.