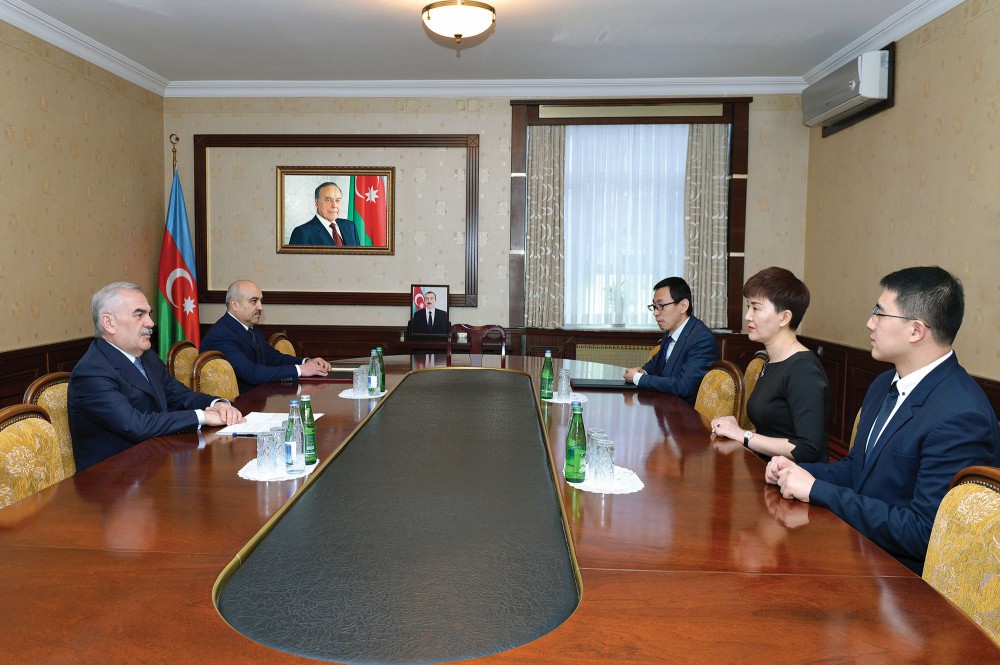 The Ministry of Communication and Advanced Technologies of Nakhchivan Autonomous Republic has signed an agreement with Huawei company on replacing telecommunications network with the new generation phone stations in the territory of Ordubad district.

Vasif Talibov noted that Nakhchivan is where Huawei launched its activities in Azerbaijan. He hailed the company`s projects in the Autonomous Republic. He stressed the importance of the new agreement. The Chairman of the Supreme Assembly said the Autonomous Republic of Nakhchivan is fully provided with high-speed internet and the fourth generation mobile communication network.