Hospitals near collapse as Portugal COVID-19 deaths up 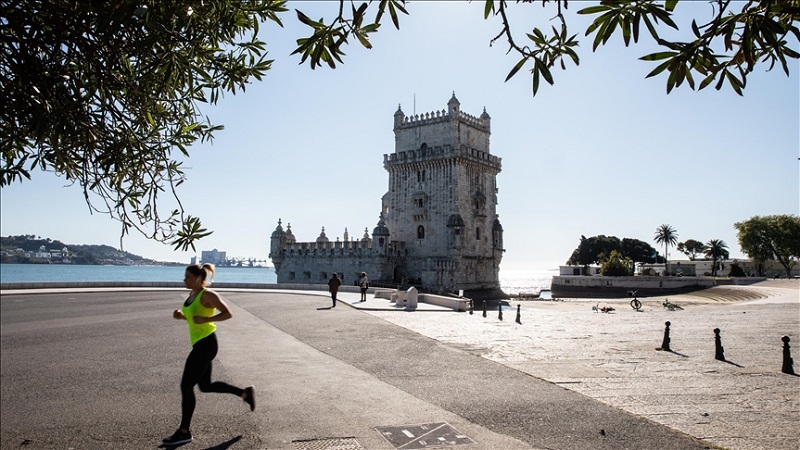 Portugal set a new record for daily COVID-19 deaths on Friday as many of the nation’s hospitals find themselves on the brink of collapse.

Another 234 people died from the disease, marking the end of a tragic week.

Since Monday, each day has been more lethal than the previous, with more than 1,000 lives lost in the five-day period.

Since the pandemic began, Portugal has lost 9,920 people to COVID-19, according to the Health Ministry.

Infections also reached unprecedented highs this week, with another nearly 14,000 cases confirmed on Friday. Portugal now has one of the world’s highest infection rates.

Antonio Lacerda Sales, the deputy minister for health, told local broadcaster TVI that 88% of the country’s intensive care units are occupied, passing the “red line” of 85%.

“We’ll expand our capacity to its limits,” he said on Thursday, adding that the pressure is set to continue for at least two weeks.

Portuguese daily Correio da Manha reported Friday that 15 ambulances had been waiting in line for more than three hours with patients in need of urgent care outside of Lisbon’s Santa Maria Hospital.

Earlier this week, the same hospital’s administration told press that they were purchasing a new refrigeration unit to reinforce the morgue.

The pressure from COVID-19 hospitals appears to be triggering more deaths from other causes as well.

On Wednesday, a record 721 people died in Portugal, according to Health Ministry data. That day, 221 of the deaths were from COVID-19 but the other 500 deaths were still abnormally high.

Baseline data suggested that on Jan. 20 just 316 people would be expected to die nationwide from all causes.

Portugal has been on lockdown for a week, though rules were tightened with schools shutting down on Friday.

From Saturday, the country is canceling all flights with the UK except for “humanitarian reasons.”

On Sunday, however, citizens are being called to leave home and vote in presidential elections.