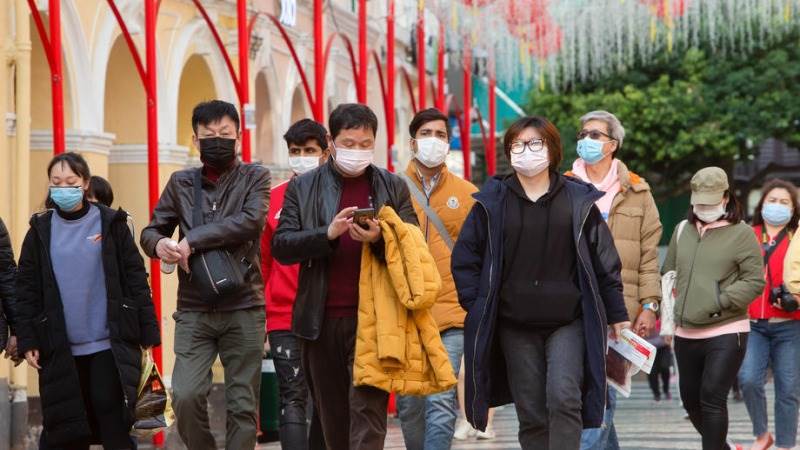 Hong Kong will offer a free coronavirus test to all 7.5 million residents next month, the city's leader said Friday, but it was unclear how many would take part in the scheme run by companies based in mainland China, AFP reports.

Initially a poster child of the pandemic, Hong Kong has seen a third wave of virus cases -- blamed on exemptions from quarantine rules for air and ship crews, and some business travellers.

Carrie Lam, the finance hub's leader, announced that voluntary mass-testing would start on September 1 and go on for two weeks.

"There is still quite a number of silent transmitters in the community," she said.

"So the more that we could test... the earlier we could find the remaining outstanding cases," she added, appealing to residents to take part.

But Lam on Friday said the government has set "no targets" for the scheme that will be conducted by Hong Kong subsidiaries of three mainland firms, including Chinese genomics firm BGI Group.

More than 3,300 new COVID-19 infections have been detected in Hong Kong since July -- more than 70 percent of the total since the disease first hit the city in late January.

The death toll has risen to 75 from just seven at the beginning of July.

The number of daily cases is now dwindling after distancing measures were reimposed, but there are still several infections each day with no clear source.