Hollande: We must avert clashes in Nagorno-Karabakh 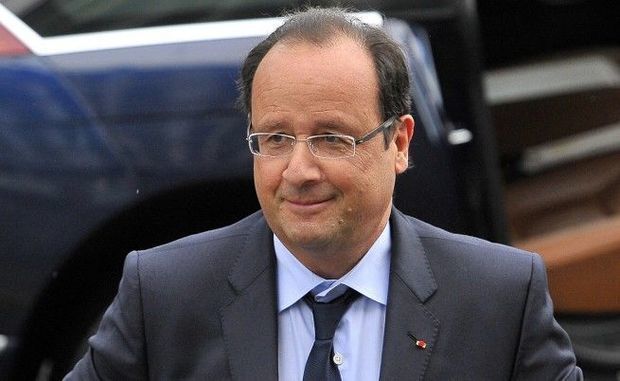 France bears special responsibility for the resolution of Nagorno-Karabakh conflict as the Minsk Group co-chairing country together with the United States and Russia.

According to Armenian media, the statement came from President of France Francois Hollande speaking at the annual dinner of the Coordination Council of Armenian organizations of France.

"We are in a hurry. We hurry to find a solution to the problem following the terrible incidents of April 2-4 last year. Lethal cases are registered in Karabakh almost every day. Thus, we need to act to avert clashes," Francois Hollande said.