History of statehood of Azerbaijan (ANALYTICS) 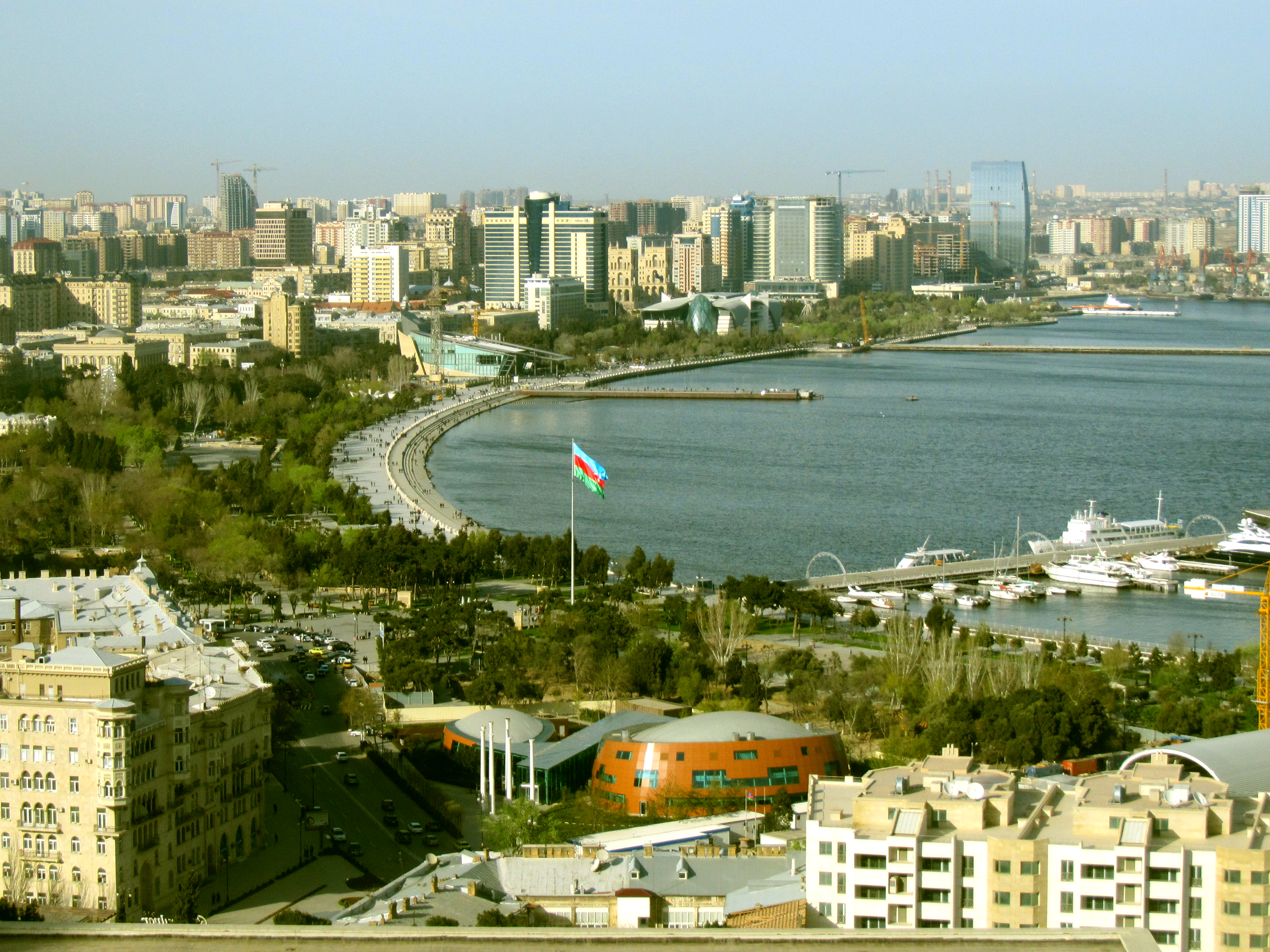 Azerbaijanis are one of the world's oldest nations that have statehood traditions. The people of Azerbaijan have a history of statehood of about 5,000 years.

In the 3rd century, Azerbaijan was included in the Sassanid Empire, and in the 7th century, the Arab Caliphate.

After the decline of the Caliphate - starting from the middle of the IX century, the ancient traditions of statehood of Azerbaijan were revived.

A new political revival began in Azerbaijan: local states such as the Sajids, Shirvanshahs, Salaris, Ravvadis, Shaddadis, and the Sheki government emerged. The Azerbaijani Turkish language has become the main means of communication throughout the country.

During a historical period lasting more than half a century, beginning in the late 70s of the ninth century (879-941), all the lands of Azerbaijan became part of a single Azerbaijani Turkic state - the Sajid state. This period had a positive impact on the further deepening of economic and cultural ties throughout the country, the elimination of ethnic differences and the acceleration of the process of formation of a single Azerbaijani Turkic people.

The middle of the 11th century marked an important turning point in the history of the Near and Middle East. The Great Seljuk Empire was established, covering a vast area from Central Asia to the shores of the Mediterranean and from the Derbent Pass to the Persian Gulf. Azerbaijan was included in the next Oghuz-Turkish state - the Great Seljuk Empire.

The local Azerbaijani states - Shirvanshahs and Eldenizs (Atabeys), which were revived and strengthened after the collapse of the Great Seljuk Empire, played an important role in continuing the statehood traditions of the Azerbaijani people.

Azerbaijan has long been the central province of most of these states, and Tabriz the capital.

In the 15th and 18th centuries, the Garagoyunlu, Aghgoyunlu states, the Safavid and Afshar empires, which covered a large area of the East, were directly ruled by Azerbaijani-Turkish dynasties. From the end of the 18th century, Iran was also ruled by the Gajars, an Azerbaijani dynasty. This important factor has a positive impact on Azerbaijan's domestic and international relations, expands the sphere of military-political influence of Azerbaijanis, the field of activity of the Azerbaijani language, creates favorable conditions for the development of material and spiritual culture of the Azerbaijani people.

In the second half of the 18th century, Azerbaijan was divided into small states - khanates. The country entered a period of military-political decline. Taking advantage of this, the Russian Empire began to occupy Azerbaijan, and the Azerbaijani lands became the scene of bloody wars. According to the Gulustan (1813) and Turkmenchay (1828) treaties, Azerbaijani lands were divided between two states: the north of the country (Northern Azerbaijan) became part of Russia, and the south (South Azerbaijan) became part of the Gajar Iran. Thus, like the lands of Azerbaijan, the people of Azerbaijan were divided into two parts.

In 1920, with the military intervention of Soviet Russia, Azerbaijan lost its independence, and 70 years later, with the collapse of the USSR, Azerbaijan regained its sovereignty.

Thus, on October 18, 1991, the Constitutional Act on the State Independence of Azerbaijan was adopted. For the second time in a century, the people of Azerbaijan were fortunate to build their own independent state.

The policy pursued under the leadership of national leader Heydar Aliyev since 1993, the reforms implemented have strengthened the Azerbaijani state and its political successor, Ilham Aliyev, has ensured that modern Azerbaijan is one of the strongest and most advanced countries in the world and raises its international image.

For almost 30 years, Azerbaijan has been trying to eliminate the act of occupation committed by Armenia on the basis of territorial claims through political negotiations and peace, but to no avail.

Azerbaijan launched an anti-terrorist operation on September 27, 2020, under the leadership of President Ilham Aliyev in response to the provocations committed by Armenia in July and September 2020, ignoring the four resolutions of the UN Security Council on the unconditional withdrawal from the occupied territories.

Under the leadership of the Supreme Commander-in-Chief, the Azerbaijani army liberated its lands from occupation during the 44-day war.

The article focuses on the History of the statehood of Azerbaijan