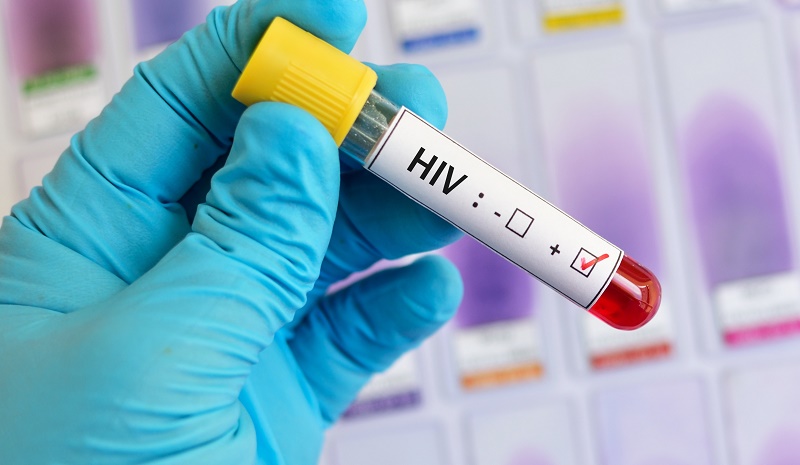 A highly virulent variant of HIV has been discovered in the Netherlands, a scientific study said on Thursday, Anadolu Agency reports.

Published in the journal Science, the analysis of more than 100 HIV patients revealed that those who contracted the variant, known as VB, had between 3.5 to 5.5 times higher levels of the virus in their blood, making them more likely to transmit the virus.

The findings are the results of a joint study by the Oxford University Big Data Institute and the Netherlands HIV Monitoring Foundation.

According to the journal, the variant also appears to have led to a reduction in immune cells. Consequently, infected people are at risk of developing AIDS much more quickly than those infected with other versions of HIV.

However, the journal asserted that the new variant is as treatable as ordinary HIV and can be detected using the same diagnostic tests used for other HIV variants.

The new variant was discovered through a project known as Beehive, which aimed to examine the links between HIV genetics and disease severity.

However, the study noted that there were only 109 people known to be carrying VB, 107 of which are in the Netherlands, adding that there could be more people infected.

Genetic analysis suggests that the variant has been in circulation since the late 1980s, arising in the 1990s in the Netherlands. In the 2000s, it is estimated to have eclipsed the other HIV variants in a number of infections, though declining after 2008, the journal noted.