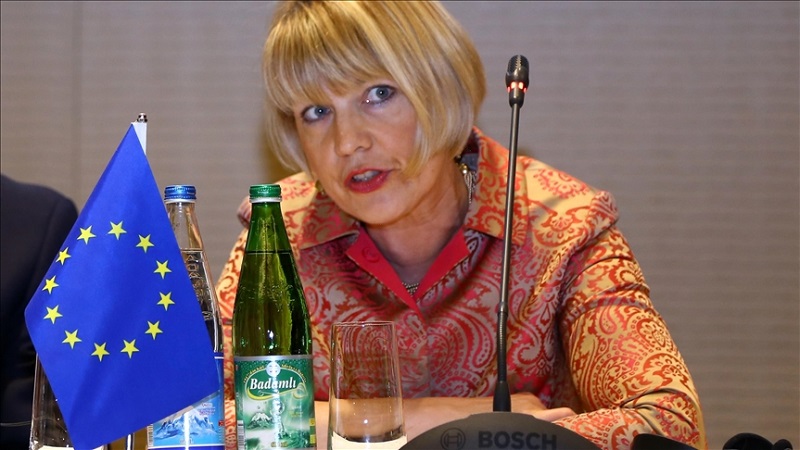 Four senior executives were appointed Friday to the Organization for Security and Co-0peration in Europe (OSCE), including new Secretary General Helga Schmid.

Schmid, German Secretary-General of the European External Action Service, the EU’s diplomatic arm, is known for her diplomatic skills, notably sealing the Iran nuclear deal in 2015.

Also appointed was Portuguese State Secretary for Foreign Affairs Maria Teresa Ribeiro as the representative on freedom of the media.

The names were unanimously appointed by 57-member states during the 27th OSCE Ministerial Council meeting in Tirana, Albania.

Albanian Prime Minister and OSCE chairperson Edi Rama said it was very important for countries to make new commitments to prevent torture as well as strengthen the fight against organized crime and corruption. He described the meeting as the most fruitful meeting in recent years.

Rama noted the group is ready to provide support to Sweden which will assume the OSCE presidency on Jan. 1.