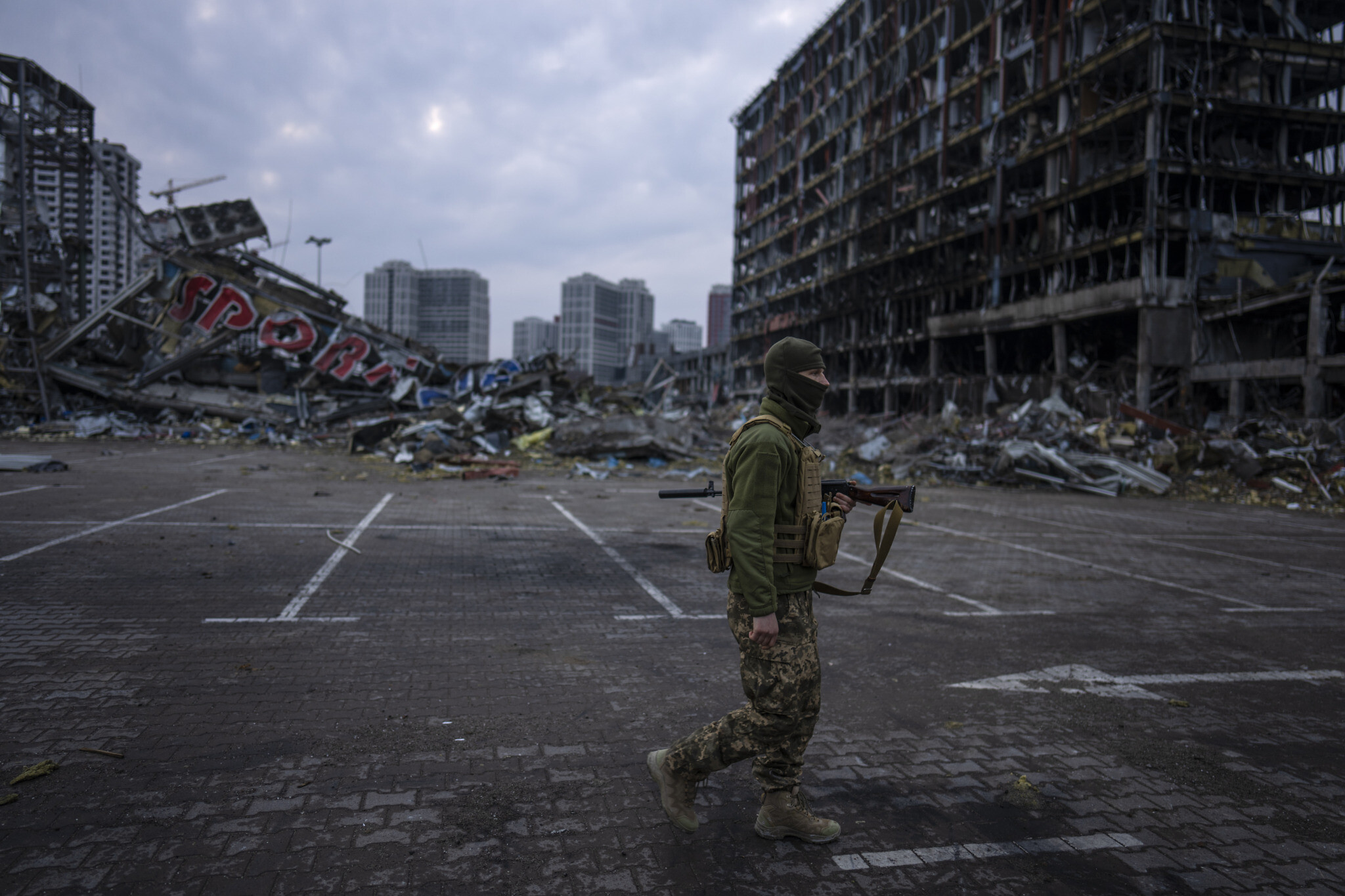 The town of Severodonetsk has been heavily shelled, the head of the Luhansk region's military administration said Wednesday, adding that 10 high-rise buildings in the town were on fire, News.az reports.

"The Russians fired on Severodonetsk — 10 high-rise buildings are on fire," regional governor Serhii Haidai said on Telegram. "Information about casualties is being clarified."

While the shelling did not hit any strategic or military facilities, it did hit a factory workshop in Lysychansk and a house in Rubizhne, Haidai said.

Russian forces had hit towns and villages of Luhansk region a total of 81 times over the previous night, Haidai added.

Meanwhile, Ukrainian forces were observing the arrival of new Russian forces, in preparation for what Ukrainian officials have warned may be an offensive in the coming days, he wrote.

Earlier in the day, Haidai issued a statement calling for the evacuation of several towns in the region.

"To date, about 30,000 people have been evacuated," he said. "How many people have left on their own is impossible to calculate."