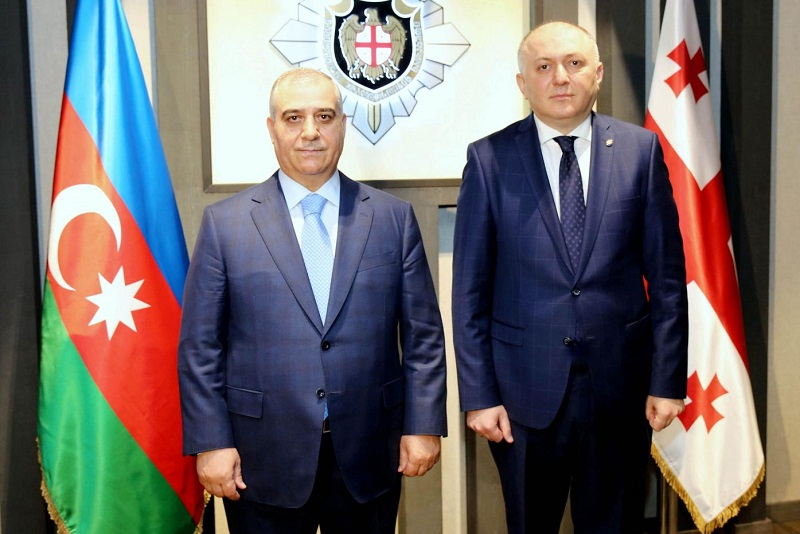 Head of the Azerbaijani State Security Service, Colonel-General Ali Naghiyev paid an official visit to Georgia on April 27-28 at the invitation of his Georgian counterpart Grigol Liluashvili.

During the visit, Colonel-General Ali Naghiyev visited the monument to Azerbaijani national leader Heydar Aliyev, erected in Tbilisi, laid a wreath, and honored the memory of the great leader, the State Security Service said.

Then Naghiyev visited the monument to those who died for the territorial integrity of Georgia on the Heroes Square in Tbilisi and laid a wreath.

The current operational situation in the region and the factors affecting it, the issues of improving the fight against international terrorism and transnational organized crime, further expansion of cooperation in the exchange of experience, the ways of increasing the effectiveness of the joint fight against new threats posed by the COVID-19 pandemic and other pressing security problems were discussed during the meeting with Liluashvili.

The sides exchanged views on the issues of mutual interest, stressed the importance of ensuring security in the region and building up joint efforts in the fight against terrorism and other criminal groups.

The parties expressed confidence that cooperation between the law enforcement agencies of the two countries will continue to develop.

During the visit, Prime Minister of Georgia Irakli Garibashvili received a delegation led by Naghiyev.

Expressing gratification with the level of friendly relations and strategic partnership between Azerbaijan and Georgia, Garibashvili stressed that the relations between the two countries in the field of security are developing steadily and this cooperation contributes to the establishment of peace and stability in the region.

Expressing gratitude for the warm reception and hospitality, as well as for the conditions created for discussing the issues related to the development of partnership in the security sector, Naghiyev conveyed greetings from the President of Azerbaijan Ilham Aliyev to the prime minister of Georgia.

Stressing that the relations between the two countries serve to ensure regional security, Naghiyev expressed confidence that the relevant structures will continue to closely cooperate in the fight against international threats and challenges.

The Georgian prime minister thanked President Aliyev’s greetings and asked to convey his greetings to the Azerbaijani president. 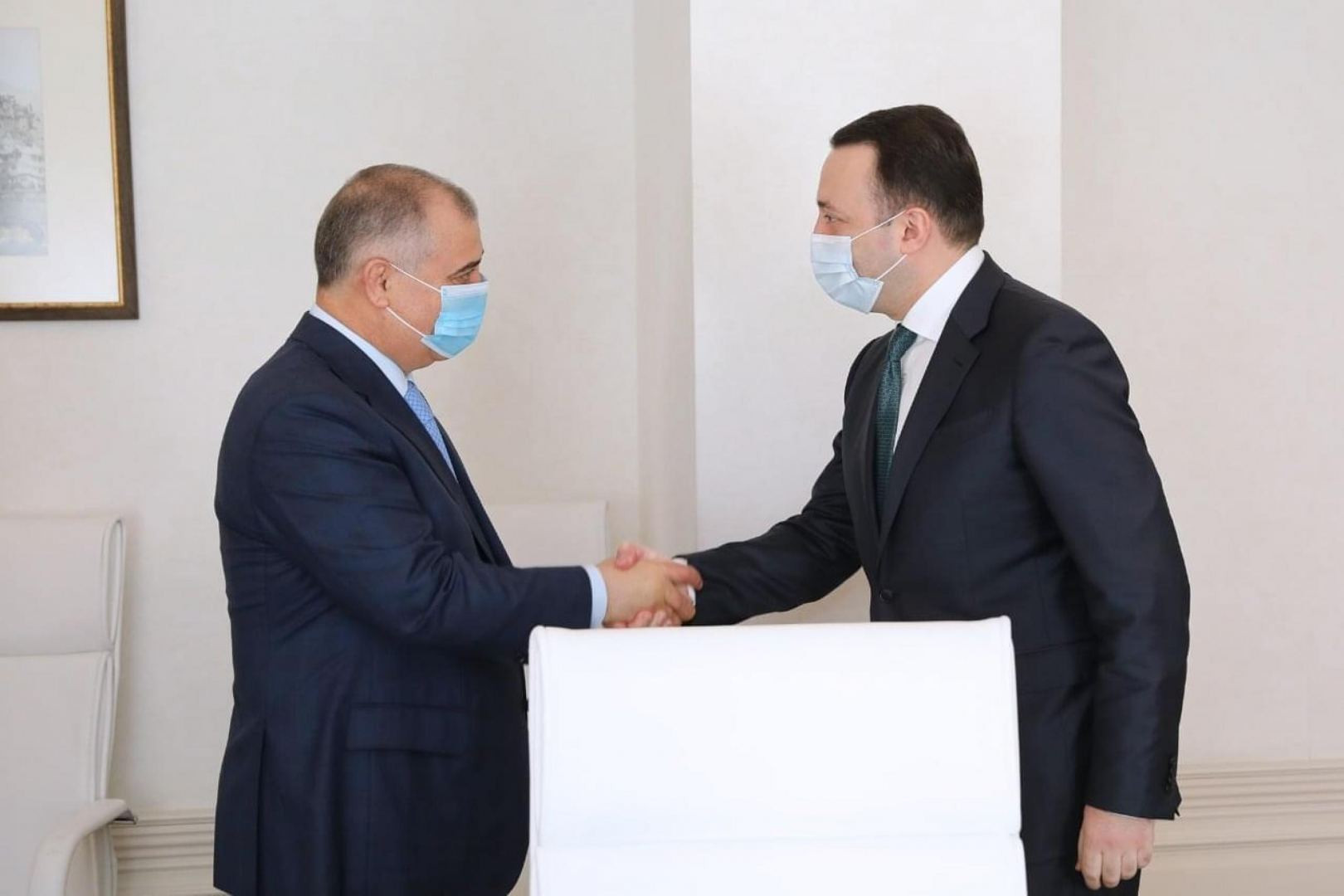 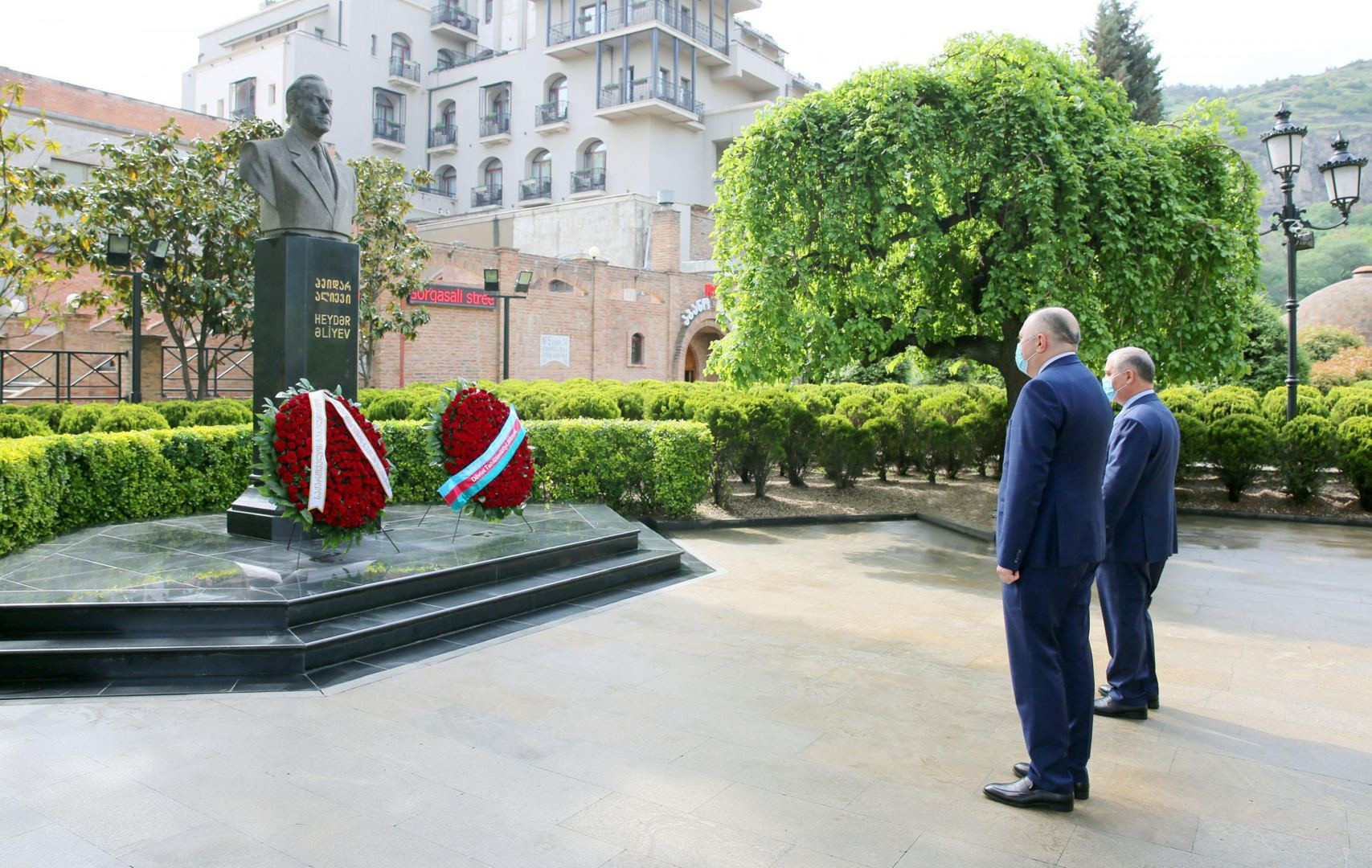