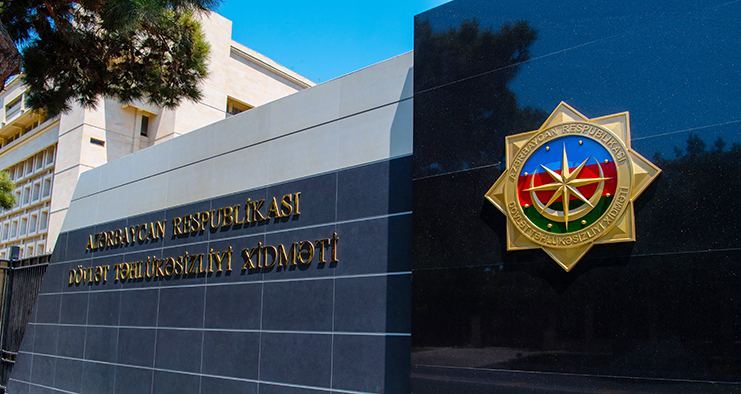 Head of the State Security Service of Azerbaijan, Colonel-General Ali Nagiyev, and Director of the National Security Service of Armenia Armen Abazyan held meetings on January 8, 2021, on the neutral territory of the Azerbaijani-Armenian border passing through the Azerbaijani Nakhchivan Autonomous Republic, and on January 10, they met in the border settlements of Vorotan and Shurnukh, which belong (a part of Shurnukh) to the Syunik province of Armenia.

The meetings were attended by the head of the State Service of Azerbaijan Elchin Guliyev and the leadership of the Armenian border service, the State Security Service told Trend.

The parties discussed issues related to the joint investigation of incidents that occurred on the state borders, the security of Azerbaijan’s Nagorno-Karabakh and the territories liberated from occupation, the establishment of the places of buried bodies in the battle zones, and the exchange of prisoners, as well as the clarification of the fate of the missing and taken hostage in the First Karabakh War (1988-1994) and the recent 44-day Patriotic War (from late Sept. through early Nov.2020).

It was also emphasized in the negotiations that the continued observance of the ceasefire regime, achieved in accordance with the trilateral statement of November 10, 2020 (between Russian, Azerbaijani presidents and Armenian prime minister to end the 44-day war), serves the interests and security of both peoples, including the Azerbaijani and Armenian communities of Karabakh.