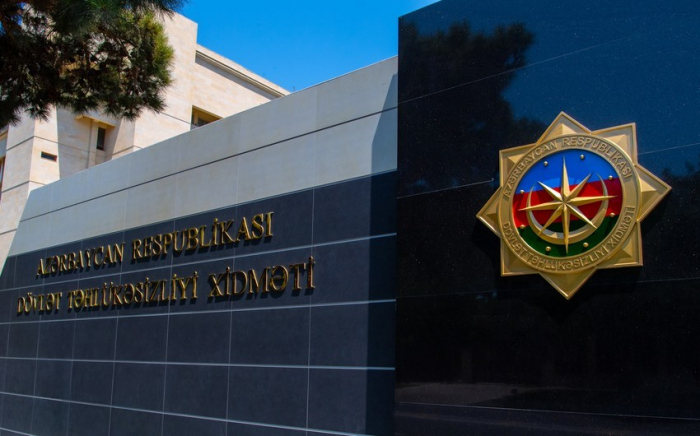 “We are deeply saddened by the news of the death of the commander of the 8th Army Corps Corps General Osman Erbash and the injury of other high-ranking military personnel as a result of the crash of a military helicopter belonging to the Turkish Land Forces in Bitlis Province, as well as the news of the injury of 11 Turkish soldiers as a result of a military road accident in the vicinities of Shirnak city,” Naghiyev said.

“May God rest their souls in peace, express my deep condolences to their families and share their grief with them, and I also wish a speedy recovery to all the wounded,” he added.