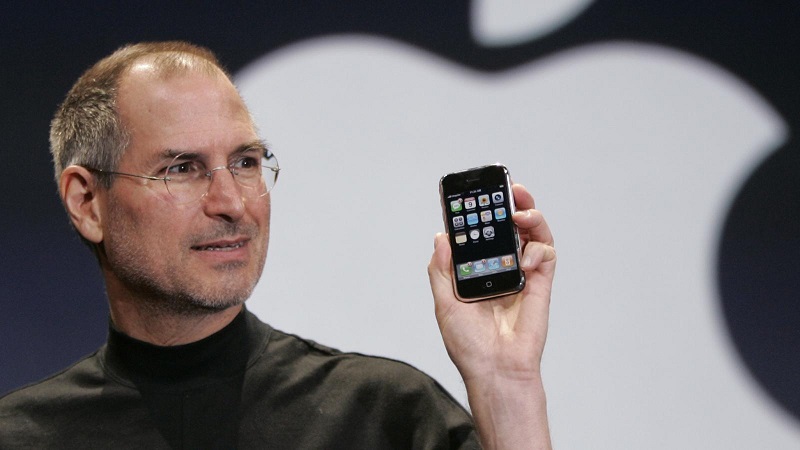 Steve Jobs, the late-ex-CEO of Apple, had his job application sold that was posted up for auction on Feb. 24, according to Tech Times.

Jobs had made this resume in hopes of landing a job after he had dropped out of Reed College in 1973. He attended the college for around at least six months.

A year later, in 1974, he began to work for a company known as Atari as a technician.

He would soon join together with Steve Wozniak in a collaboration to create Apple in 1976.

The last time the paper was sold is in 2018 was only $175,000. This spike in price means the document has accumulated in price throughout the years.

The rare questionnaire had some interesting answers from Steve Jobs, like not having a previous job before entering college. The application had his name, birthday, and his college major, which was English lit.

Jobs was also asked if he had a cellphone in which he answered "no," which may be why he started Apple years later. Steve Jobs had also had a driver's license to get around, but when asked if he had a means of transportation, he said, "Possible but not probable."

Another one of the questions asked by the questionnaire was his skills in technology. Jobs had put down he was skilled in computers and the calculator because of design tech.