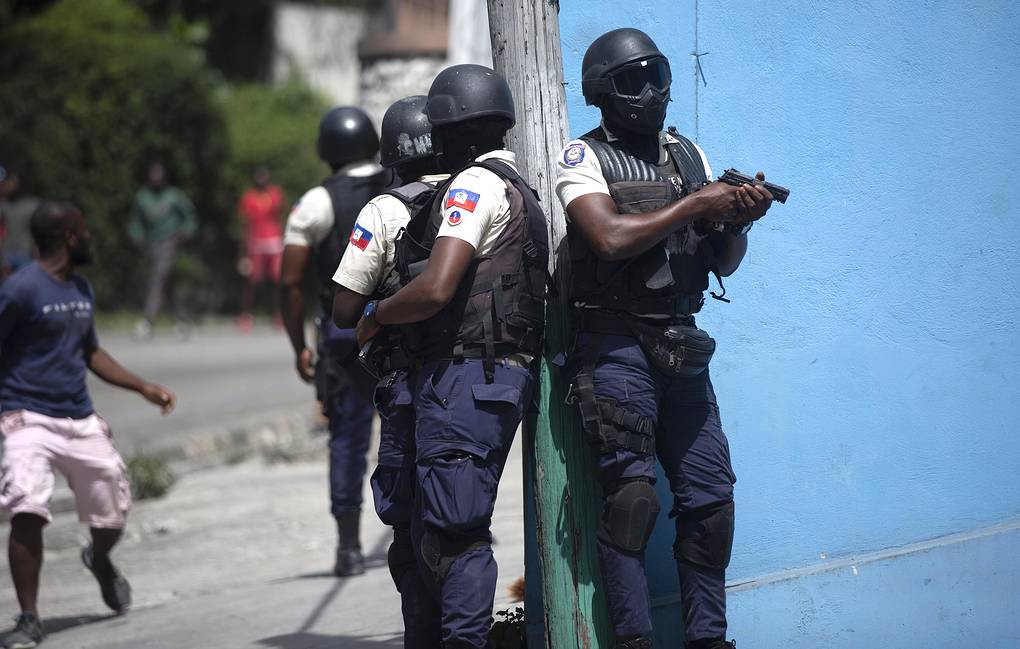 Haitian police detained the alleged mastermind behind the assassination of the President of the Republic, Jovenel Moise, head of the Haitian National Police Leon Charles told a press conference on Sunday.

"The first person the bandits called was Emmanuel Sanon," he said.

"Christian Emmanuel Sanon, who is now in custody, was in contact with US-based Venezuelan security companies," he added.

The police chief noted that the detainee was a Haitian citizen and called him one of the "masterminds behind the murder."

Haitian President Jovenel Moise was mortally wounded during an attack by an unidentified group on his residence on July 7. First Lady Martine Moise was seriously injured and hospitalized. Acting Prime Minister Claude Joseph urged the people to remain calm, assuring that the security situation in the country remains under the control of the police and the armed forces. Martial law has been declared in the republic for 15 days. Later, 18 Colombian citizens and two US citizens of Haitian origin were detained on suspicion of attacking the residence of the head of state.