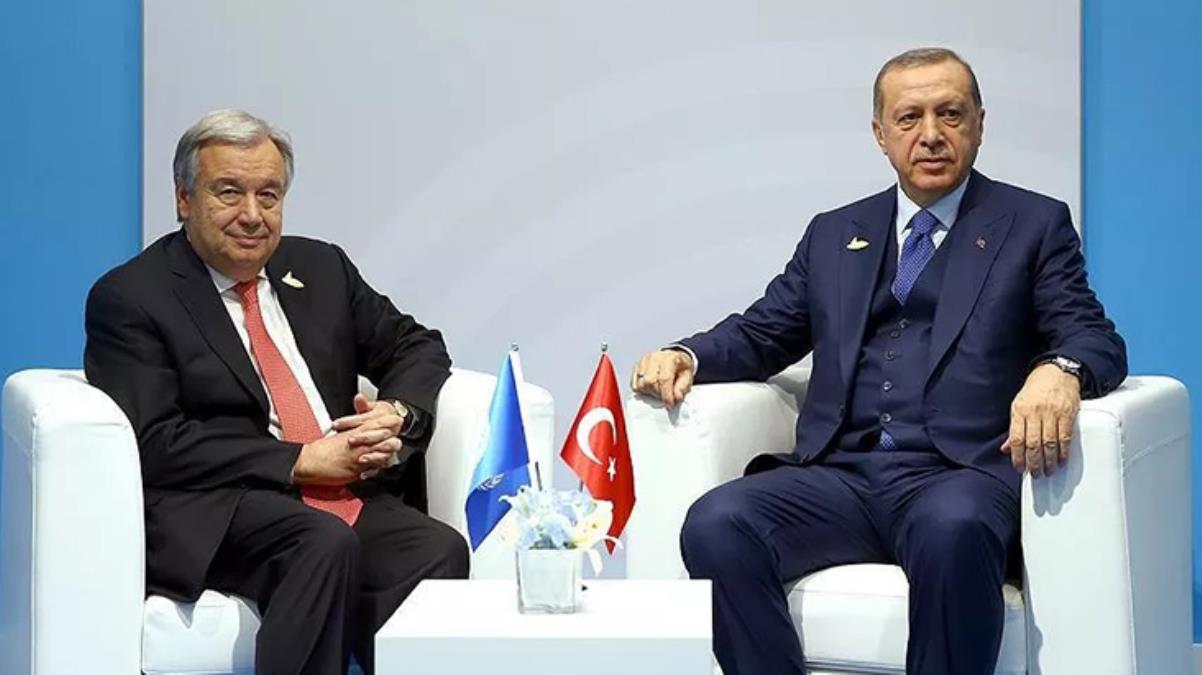 "On Sunday, the Secretary-General spoke with H.E. Mr. Recep Tayyip Erdogan, President of Turkiye," it said, adding that they discussed "the need for humanitarian corridors for the distribution of aid and the evacuation of people" in Ukraine.

"They also discussed the situation in Jerusalem, during which the Secretary-General reaffirmed his position that the status quo at the holy sites in Jerusalem must be upheld and respected. Any provocation must be avoided at all costs," it said.