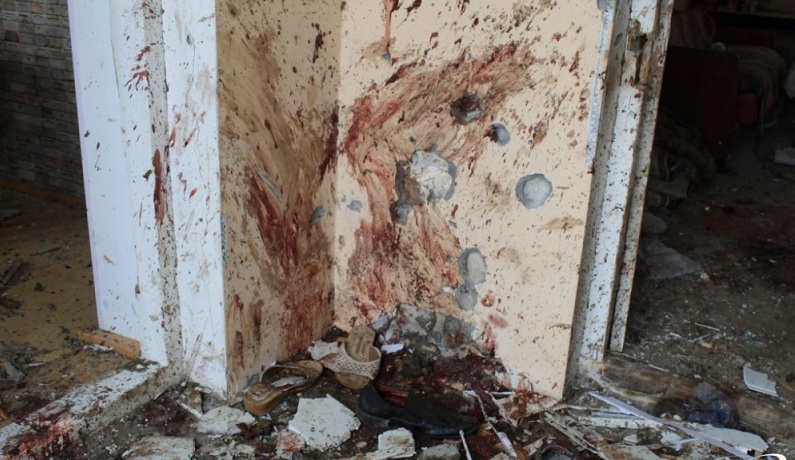 Since September 27, the Armenian armed forces have been shelling the Azerbaijani settlements and social facilities using various large-caliber artillery and other weapons, killing and injuring civilians, including women and children, as well as seriously damaging many homes and civilian objects.

Gurbanov Elbrus Isa, a resident of Gashalti Garagoyunlu village of Naftalan city and his four family members, including 2 children, were killed as a result of another shelling of the civilian population by Armenian armed forces. Moreover, 19 civilians have been hospitalized with various injuries.

The two of those killed as a result of Armenian aggression are schoolchildren. Shahriyar Gurbanov, born in 2007, and his cousin, Fidan Gurbanova, born in 2006, are pupils of Gashalti Garagoyunlu village secondary school named after Z. Rustamov.

Armenia’s deliberately targeting of the civilian population and infrastructure of Azerbaijan is a blatant violation of norms and principles of international law, in particular, the international humanitarian law and the Geneva Conventions of 1949.