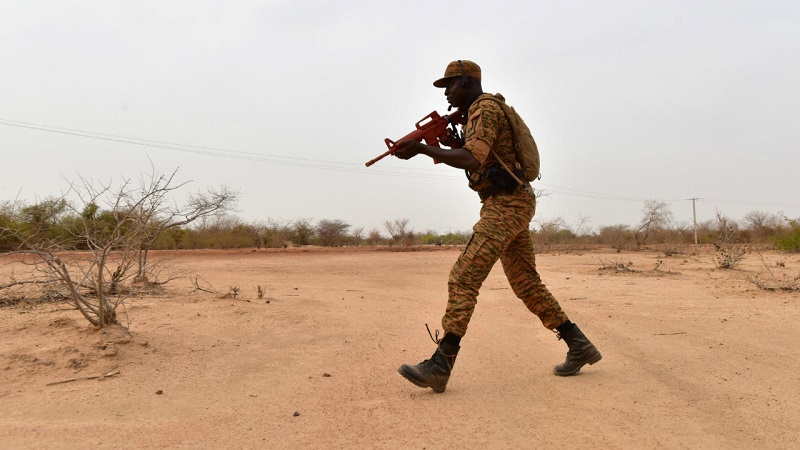 The attack happened between the towns of Markoye and Tokabangou, where residents were on their way to a weekly market across the nearby border in Dolbel, Niger, said three security sources who spoke on condition of anonymity.

An initial death toll of eight was revised up after one person died of injuries.

Attacks are common in the tri-border area of Burkina Faso, Mali and Niger, where Islamist groups with links to al Qaeda and Islamic State have exploited ethnic grievances and expanded their reach in recent years.

This week Chad announced it would deploy 1,200 troops to the area to complement France’s 5,100-strong Barkhane counter-terrorism force, as leaders of the five Sahel countries and their allies met to assess the security situation.

France is seeking an exit strategy after eight years of battling Islamist militants in the region, but French President Emmanuel Macron ruled out an immediate troop reduction on Tuesday, saying a rushed exit would be a mistake.

Burkina Faso’s government spokesman was not immediately available for comment.