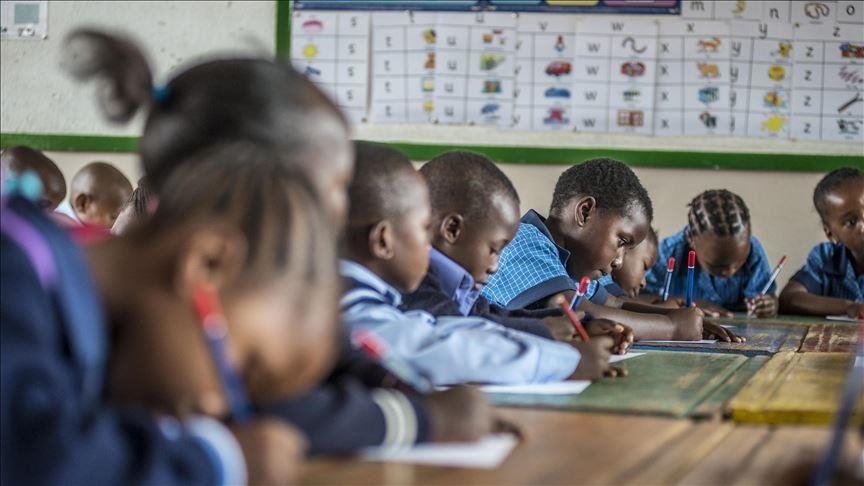 Unknown gunmen on Thursday attacked a secondary school in Nigeria's northwestern state of Kebbi, killing one policeman and abducted an unspecified number of students and five teachers, according to the police, Xinhua reports.

Nafiu Abubakar, a spokesman for the police in Kebbi, told Xinhua on the telephone that a group of gunmen emerged from a nearby forest and attacked the Federal Government College in Birnin Yauri area of the state on Thursday, and were engaged in a gunfight with several policemen guarding the school.

"There was gunfire between the gunmen and policemen who attempted to repel the attack. It was in the gunfight that we lost a policeman and some student sustained injuries," Abubakar said.

He said an unspecified number of students and five teachers were taken away by the gunmen after the attack.

"Five teachers have been taken away, four male and one female, but the number of students abducted are not known yet," he said.

A series of gunmen attacks recently happened in the northern part of the most populous African country, including attacks on schools and the kidnapping of students.