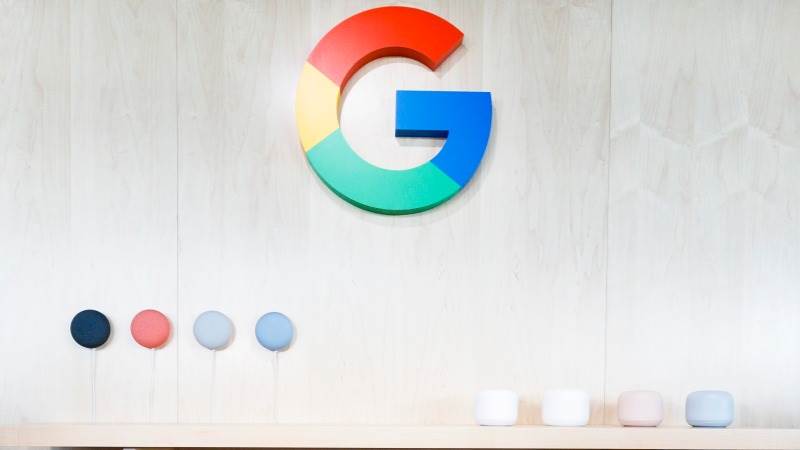 Google Australia Managing Director Mel Silva told a senate committee in Canberra that if the current draft media laws went ahead unchanged it would be "the worst-case scenario" and force the firm to block Australians.

"If this version of the code were to become law, it would give us no real choice but to stop making Google Search available in Australia," Silva said.

Prime Minister Scott Morrison, whose conservative government has heeded demands by the country's biggest news organisations to crack down on the US tech firms, responded sharply to the threat.

"Australia makes our rules for things you can do in Australia. That's done in our parliament," Morrison said.

"People who want to work with that in Australia, you're very welcome, but we don't respond to threats."

The legislation was introduced last year to force Google and Facebook to pay local media organisations to host news content or face millions of dollars in fines, in one of the most aggressive moves globally to check the power of the two US digital giants.

Under the laws, the firms will be required to compensate Australian media outlets, ranging from Rupert Murdoch's News Corp to public broadcasters ABC and SBS.

The government has decided to exempt other popular platforms such as YouTube and Instagram from the rules.