Google sets unprecedented goal to tap only renewable power by 2030 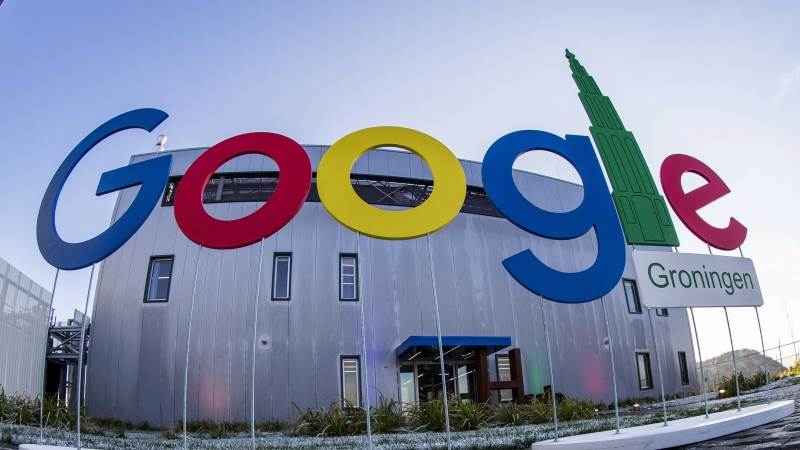 Alphabet Inc’s Google aims to power its data centers and offices solely with renewable energy by 2030, its chief executive told Reuters, becoming the biggest company in the world to commit to ditching coal and natural gas power.

The “stretch goal,” as CEO Sundar Pichai described it, will force Google to move beyond the tech industry norm of offseting carbon emissions from electricity use and require technological and political breakthroughs to achieve.

“The problem is so immense, many of us need to lead the way and show solutions,” Pichai said. “We’re one small player in this but we can set an example.”

Wildfires burning a record area in the western United States this month have increased public awareness of climate change, Pichai said, and Google wants to bring further attention through its new goal as well as product features.

But Google, which consumes slightly more power annually worldwide than residents and businesses in Delaware, has grown optimistic that it can bridge the gap with batteries to store solar power overnight, emerging sources such as geothermal reservoirs and better management of power needs.

“To plan 24/7 hourly being carbon-free in our data centers and campuses around the world, we see an enormous logistics challenge, which is why we’ve been hard at work modeling the last year how to get there,” Pichai said. “And we feel confident we can get there by 2030.”

He declined to share the likely cost of achieving the goal.