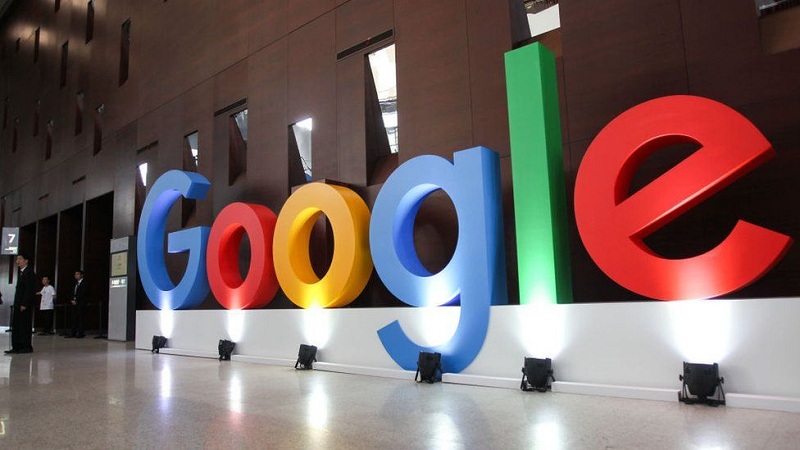 Google paid a fine of 1.5 ml rubles ($20,149) for poor filtering of banned content in the search engine, according to a spokesperson with the Tagansky court, TASS reports.

"Google has paid a fine of 1.5 mln rubles. The court received the relevant notices and a receipt," the court said.

In August, the Magistrates' Court of the Tagansky District of Moscow ruled to impose a 1.5 million rubles on Google for a repeated violation related to insufficient search engine filtering of prohibited content.

In early July, Russia’s telecom and media watchdog (Roskomnadzor) drew up a protocol on an administrative offense against Google for insufficient measures to exclude prohibited content from search results. According to the regulator, Google selectively filtered search results, and more than a third of links from the unified register of prohibited information are saved in the search. According to the current legislation, operators of search engines are obliged to exclude links to Internet pages with prohibited information from search results. To do this, they must connect to the Federal State Information System, which contains a list of such pages.