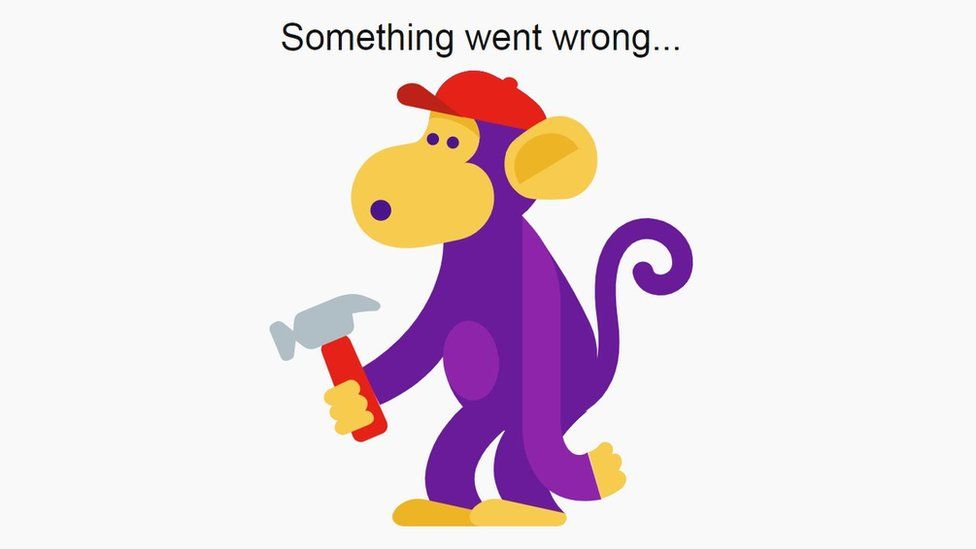 Google applications including YouTube, email and Docs are suffering a rare service outage, with users unable to access many of the company's services, BBC News reports.

Google's search engine, however, remained unaffected by the problems affecting its other services.

Despite the widespread outage, Google's service dashboard initially showed no errors - before switching to red status across all services.

Many individuals and businesses rely on Google services for basic work apps such as email and calendars.

Users of Google Docs could continue to work if they had synced documents offline, but were unable to use any online features.

"We're aware of a problem with Gmail affecting a majority of users. The affected users are unable to access Gmail," a statement said, with the word "Gmail" replaced by other services.

Google has been contacted for comment, but one spokesperson said they were unable to access their email.

The cause of the outage is unclear.

However, users can still access the websites' landing pages in "incognito mode", which does not store a log of the users' browsing activity.