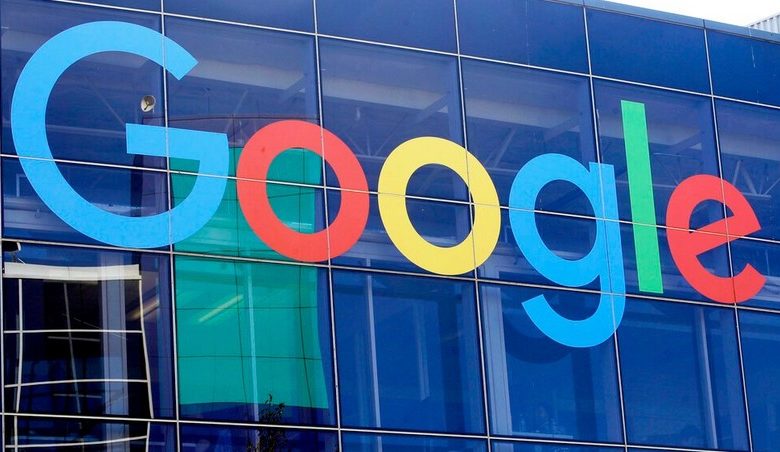 Alphabet Inc.'s Google announced on Tuesday it has formed a new team that will work on helping respond to and prevents cyberattacks against governments and other relevant institutions and individuals, Teletrader reports.

"Cybersecurity is at the top of every C-level and board agenda, given the increasing prominence of software supply chain exploits, ransomware, and other attacks," Google Cloud Chief Executive Officer (CEO) Thomas Kurian said. "The Google Cybersecurity Action Team is part of our ongoing commitment to be the best partner for our enterprise and government customers along their security transformation journey."

Back in August, United States President Joe Biden met with executives from major technology, financial, and energy companies to discuss cybersecurity. Later on, Treasury Secretary Janet Yellen said the country will use all the necessary tools to "disrupt, deter, and prevent ransomware attacks."