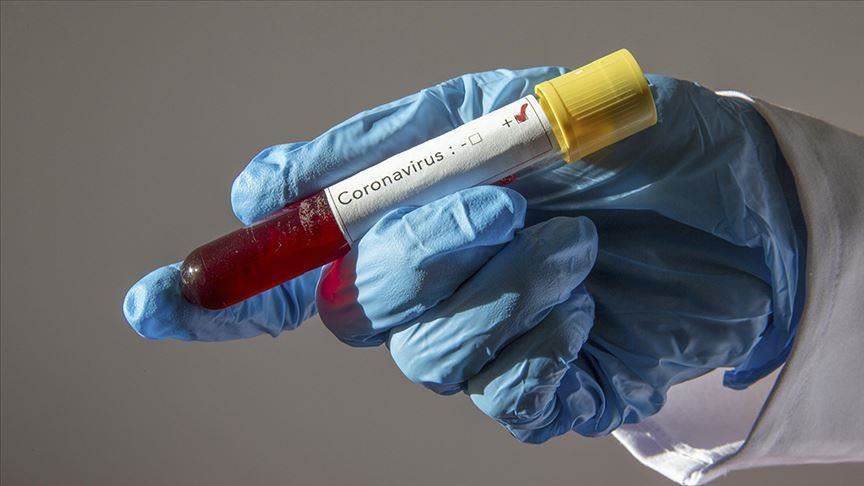 The global coronavirus recoveries exceeded the 900,000 mark on Tuesday, according to a running tally by the US-based Johns Hopkins University.

However, the US continues to be the worst-hit country, with the highest numbers of infections and deaths -- nearly 988,500 cases and over 56,200 fatalities.

While Italy has the second highest death toll with 26,977, Spain is the second country recording the highest cases with 232,128.

China, ground zero of the virus, has registered nearly 84,000 cases and one more fatality since it confirmed nearly 50% rise in its death toll -- bringing the total number to 4,637. Those figures continue to raise questions in and outside China.