Global health experts call for a new TB vaccine by 2025 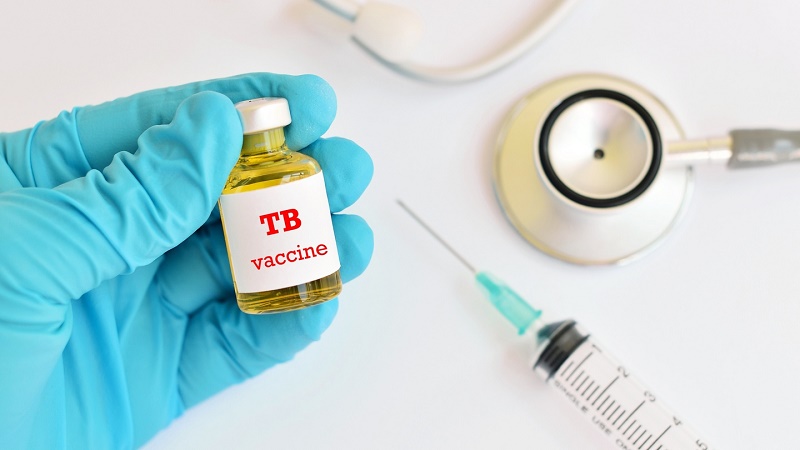 A new vaccine should be developed by 2025 to boost the war against tuberculosis (TB) that has been claiming 4,000 lives daily in high-burden countries of the global south, experts said Thursday.

Speaking at a virtual forum to mark the 100th anniversary of the BCG vaccine against TB, the health experts said there was an urgency to invest in a different candidate that is more effective at containing the highly infectious bacterial disease that affects the lung.

Lucica Ditiu, the executive director of Stop TB Partnership, an international health lobby group, said that governments, industry, and donors should mobilize resources to support research and development of a new vaccine against the disease.

"Today, we call on the world to provide sufficient financial resources and political will by 2023 to allow for the rollout of an effective TB vaccine by 2025," said Ditiu.

Statistics from Stop TB Partnership indicate that 12.65 billion shillings (about 117 million U.S. dollars) were invested in TB vaccine research in 2019, against a target of 550 million dollars annually over a period of four years in order to achieve the 2025 deadline.

Experts said the only TB vaccine that has been in existence for the last 100 years has proved effective in protecting children against the disease but has weaker potency in adolescents and adults.

David Lewinsohn, chair of Stop TB Partnership's Working Group on New TB vaccines, said there were 15 candidates under different stages of development in the last 15 years, adding that fast-tracking their approval will hasten the elimination of the disease by 2030.

He said that investments in the next generation vaccine technologies coupled with reforming the regulatory regimes and public awareness to boost uptake are key to ensuring TB jabs are widely available to high-risk groups.

Carol Nawina, a Zambian health advocate and TB survivor, said that targeted investments, policy reforms and political goodwill is key to boosting vaccine equity and hastening the elimination of the disease.