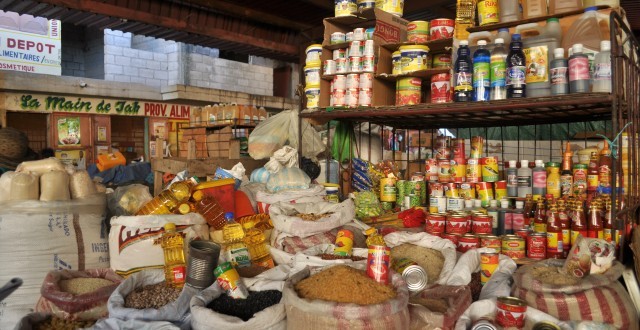 The FAO noted that the rise in world food prices continues for the eighth month in a row.

"FAO's Food Price Index, which tracks monthly changes in the international prices of commonly-traded food commodities and was released today, averaged 113.3 points in January, marking a 4.3 % increase from December 2020 and reaching its highest level since July 2014," FAO said in a press release.

"Wheat prices rose 6.8 %, driven by strong global demand and expectations of reduced sales by the Russian Federation when its wheat export duty doubles in March 2021," according to the document.

The FAO Vegetable Oil Price Index increased by 5.8 % in the month to its highest level since May 2012.

"Drivers included lower-than-expected palm oil production in Indonesia and Malaysia due to excessive rainfall and ongoing shortages in the migrant labor force, and prolonged strikes in Argentina reducing export availability for soy oil," the organization reported.