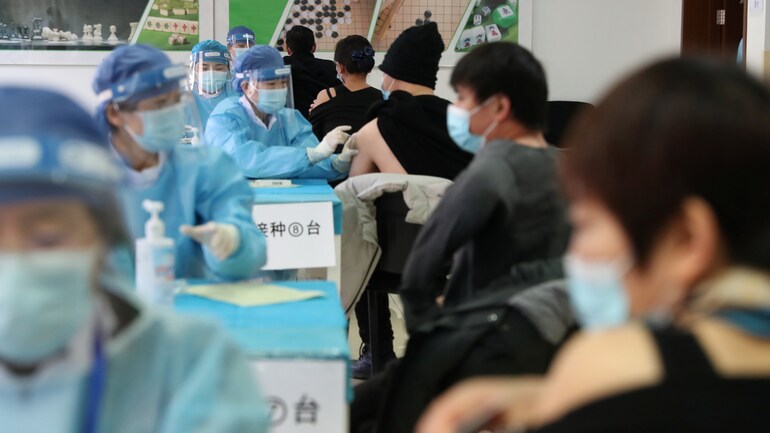 The number of confirmed coronavirus cases in the world exceeded 402 mln, and the number of deaths - 5.77 mln, according to the World Health Organization (WHO) report, News.Az reports.

WHO statistics take into account only officially confirmed information about cases and deaths, provided by states. The mark of 350 mln cases was passed on January 25, 300 mln - on January 8, 250 mln - on November 9 last year, 200 mln - on August 5.